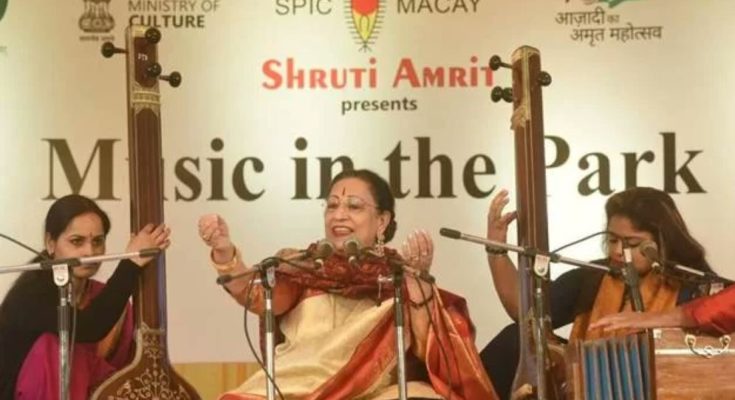 Music in Park: SPIC MACAY organizes its very popular ‘Music in the Park’ series this year under the name “Shruti Amrut” in collaboration with the Ministry of Culture and the New Delhi Municipal Council. The beauty of Indian Classical Music was showcased by eminent artists from across the country.