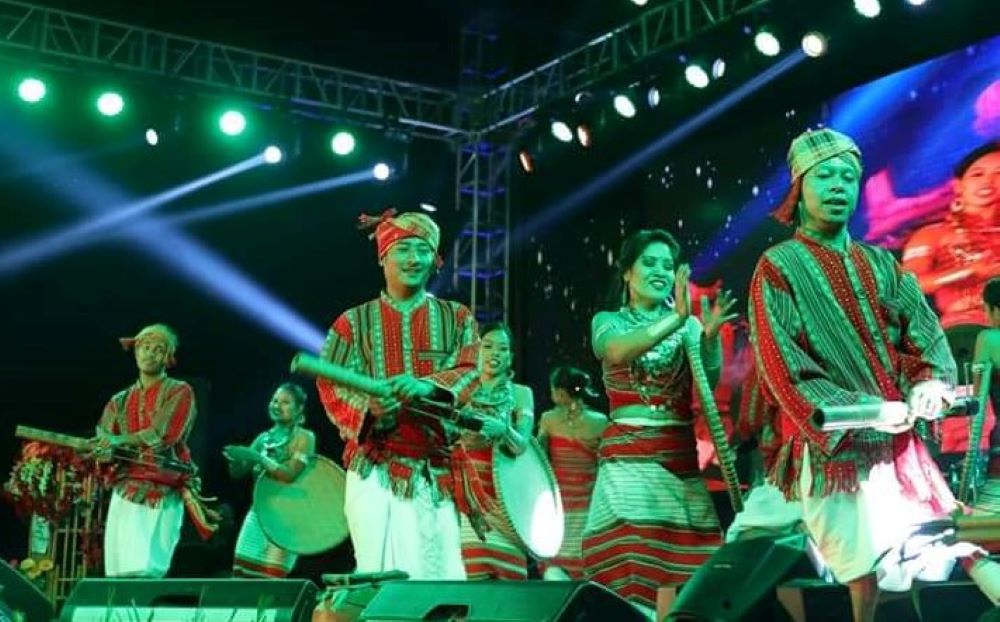 New Delhi:  Azadi Ka Amrit Mahotsav is an initiative of the Government of India to celebrate and commemorate 75 years of progressive India and the glorious history of its people, culture, and achievements.

Prime Minister Narendra Modi launched the Azadi Ka Amrit Mahotsav on the 12th of March last year from Sabarmati Ashram, Ahmedabad, Gujarat. Speaking on the occasion, PM Modi emphasized five pillars of the Amrit Mahotsav which are — Freedom Struggle, Ideas at 75, Achievements at 75, Actions at 75 and Resolves at 75. 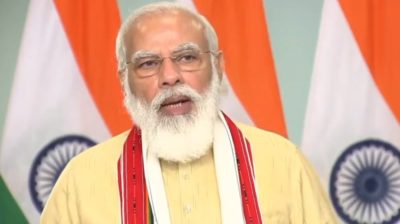 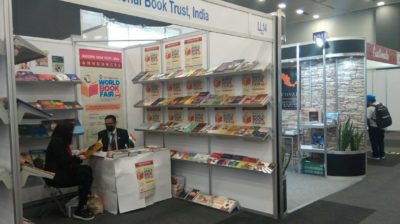 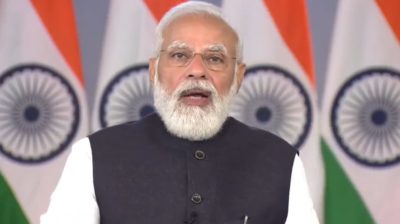 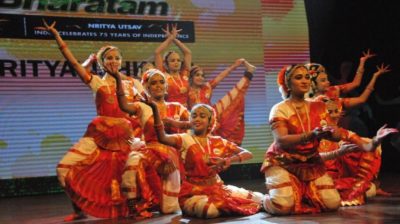 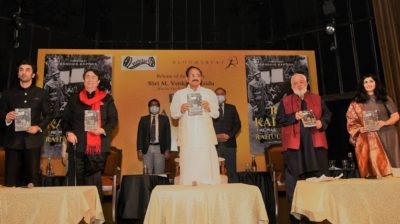 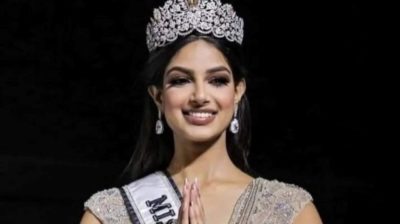 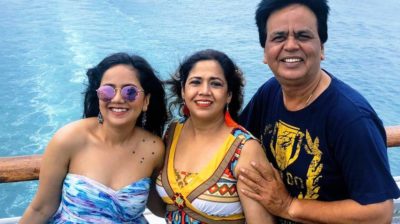 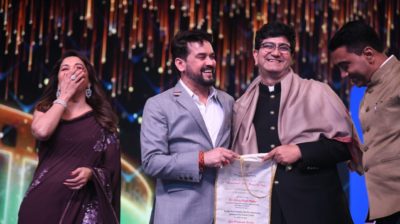 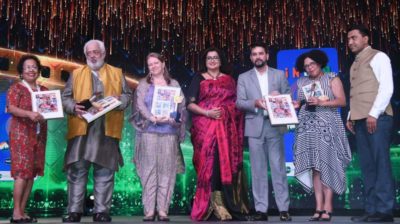 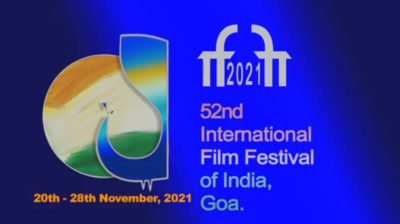 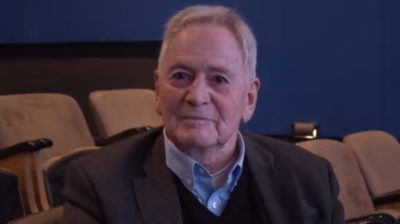