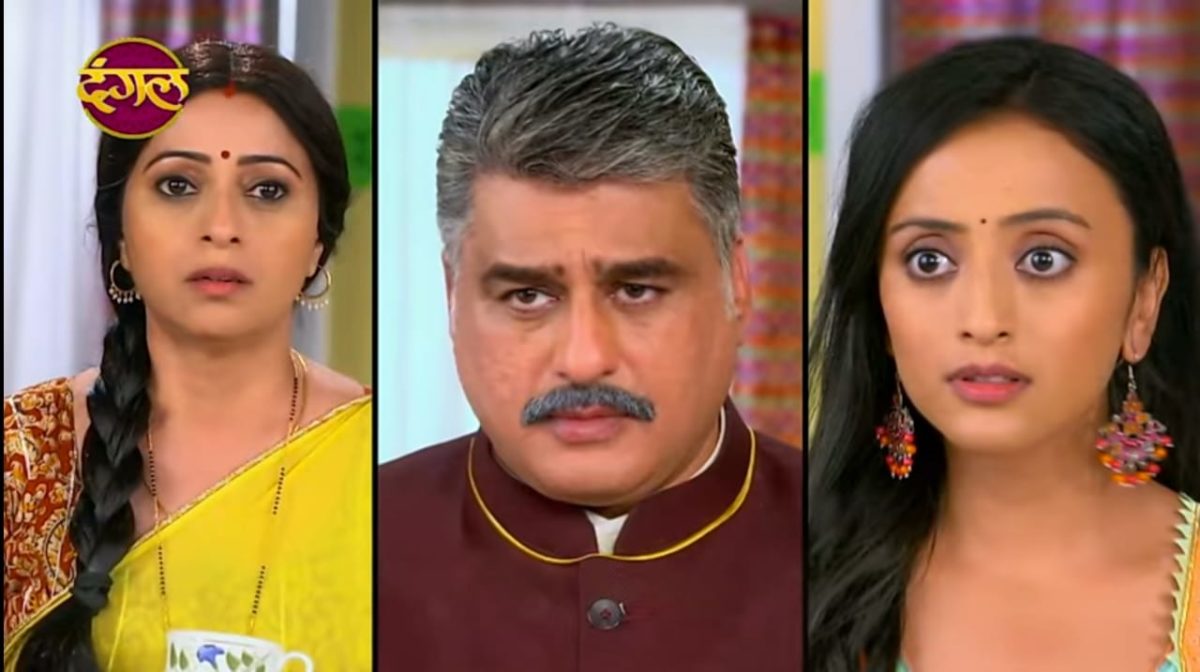 Mumbai,  After finishing pooja, Bhuvan tells Guddu Mishra that Ranju declined the proposal. Guddu decides to take their fate into his hands. Lucky and Vicky, Guddu Ji’s sons enter the house and along with them the police, their college professor and classmate. The inspector tells Guddu Ji and his wife Lalita about how their sons misbehaved at college. Guddu Ji tells the professor not to escalate the matter and bribes the inspector to close the matter.

– What will happen to Shalu’s fate?

– Who is the guy following Shalu and what does he want?

Ranju Ki Betiyaan is a heart touching story of a single mother Ranju and her struggles of raising 4 daughters in a patriarchal society. It delves into the various societal issues faced by single mothers, and will witness Ranju empowering herself to raise her four daughters single-handedly to help them achieve their dreams. Catch Ranju Ki Betiyaan from Monday to Saturday at 9.30pm only on Dangal TV.

The New York Times. cialis malaysia price Belluck, Pam June 6, The precise mode of action of Levonelle One Step is not known. 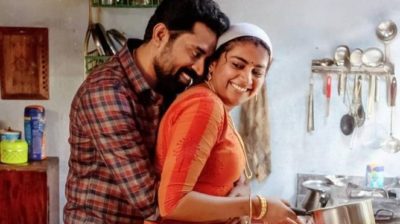 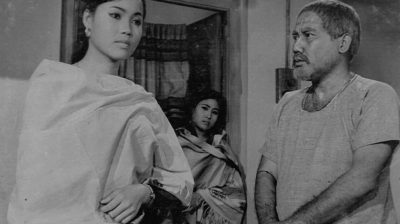 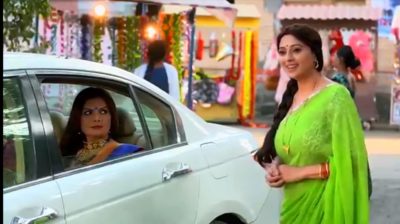 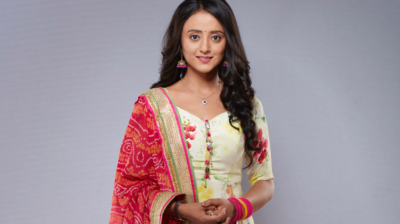 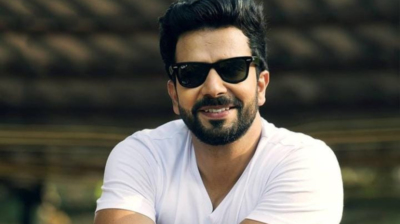 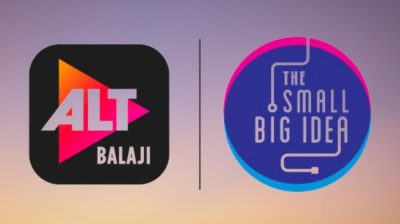 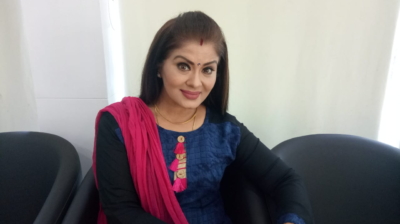 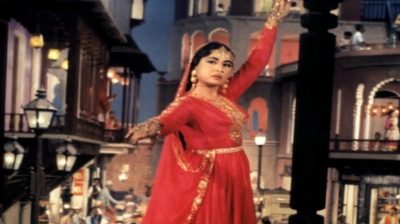 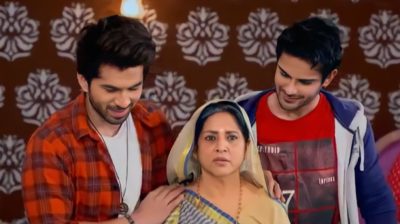 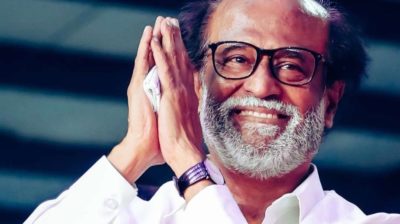