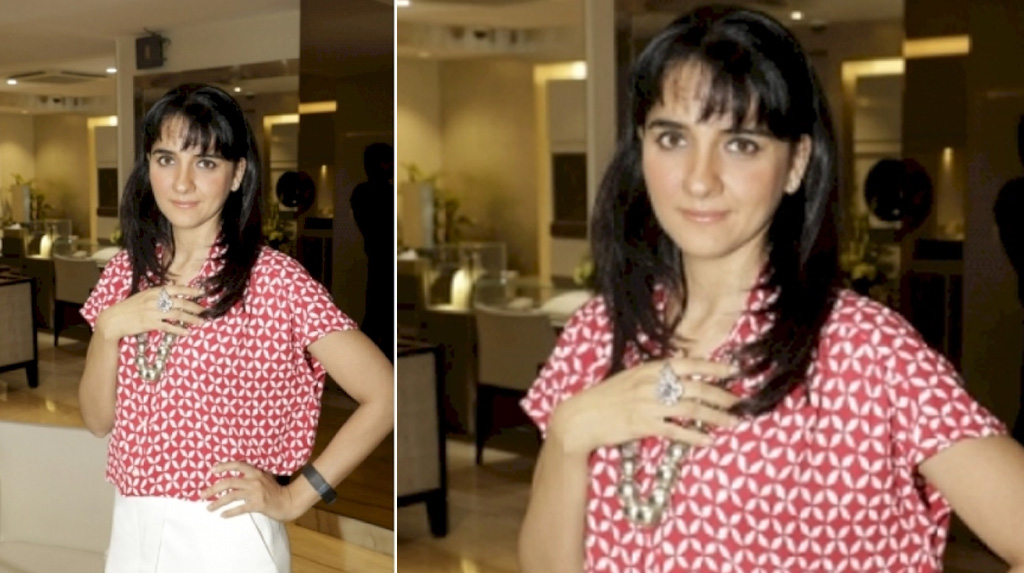 Mumbai:  Shruti Seth had a Monday full of memories, reminiscing about the show, Shararat, which helped her make a mark in the television industry.

Sharing a video from the show on Instagram, Shruti wrote: “So glad I have so many memories of this amazing show. And so much love to show for it. Also played so many characters over the course of the show, which keep making me smile. Thank you all for your continued adulation. #Shararat is a gift that keeps on giving.”

In the clip, we can see her dancing along with co-star Karanvir Bohra. The post left fans nostalgic.

“I grew up watching this. Loved it,” a user commented.

“Can we a have a sequel please?” another user requested.

Aired from 2003 to 2007, the show was loosely based on the American series, “Sabrina: The Teenage Witch”. Farida Jalal, Aditi Malik, Poonam Narula, Harsh Vasishth and Shoma Anand were part of the cast. 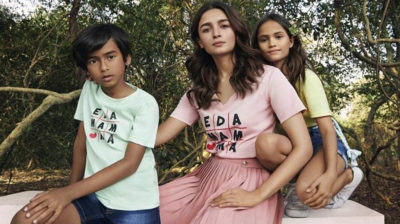 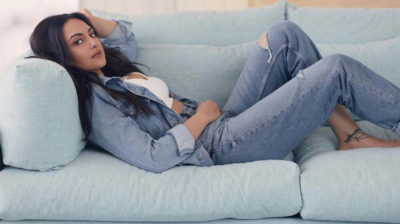 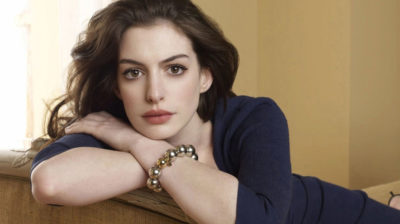 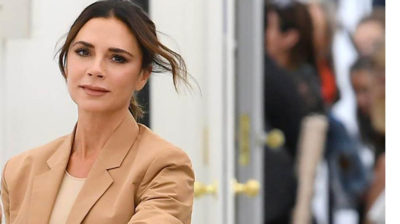 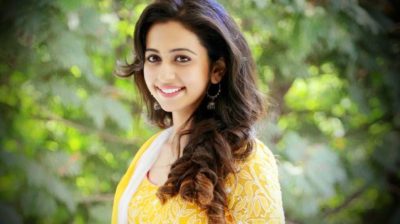 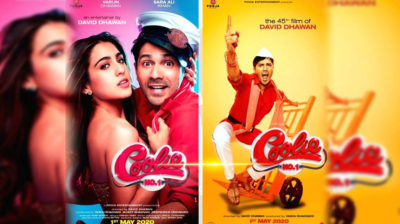 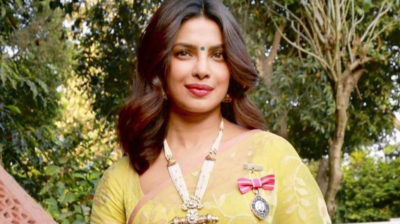 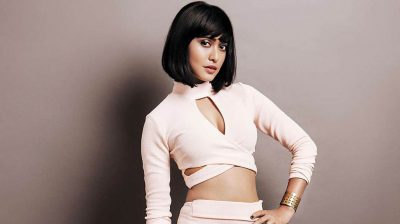 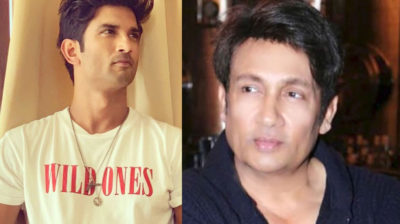 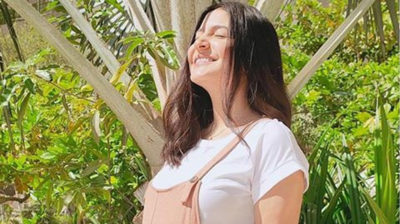 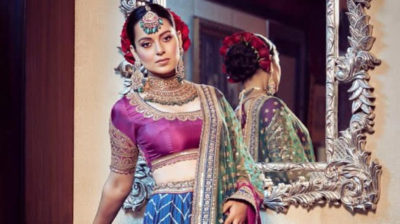 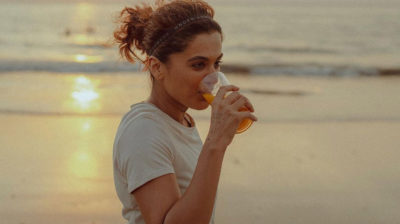