Tamannaah opens up on her role in Telugu remake of ‘Andhadhun’ 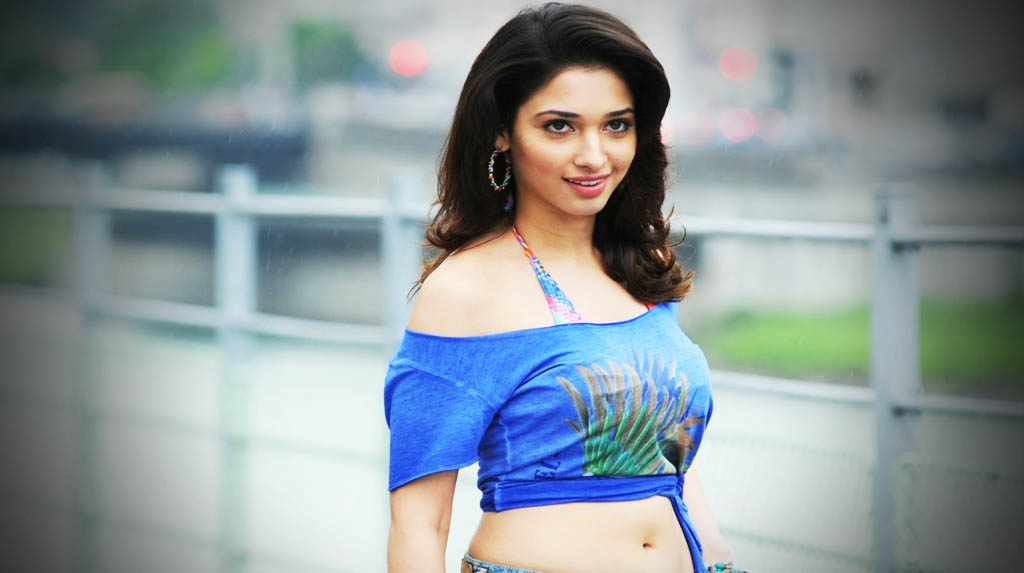 Mumbai:  Actress Tamannah Bhatia is excited to reprise the role of Tabu in the Telugu remake of the Hindi thriller, “Andhadhun”.

“I’ve always been an ardent fan of Tabu’s work and it is such an honour to reprise a role played by her. The original film has this psychological influence on people and succeeded in inducing a sense of curiosity. What I personally loved about the original film was the brilliance of the script and the screenplay. It had no hero or no villain,” she said.

“It is a very unconventional casting and I have always wanted to do a film that is entertaining, while it has moments of darkness. Lately, I have started taking an incline towards films that embody a sense of individualism, that are less scared of convention and much more stimulating. This is the first time I will be collaborating with Nithiin and he is one the few people in Telugu industry I have never worked with previously. So, I am quite looking forward to this project,” Tamannaah added. 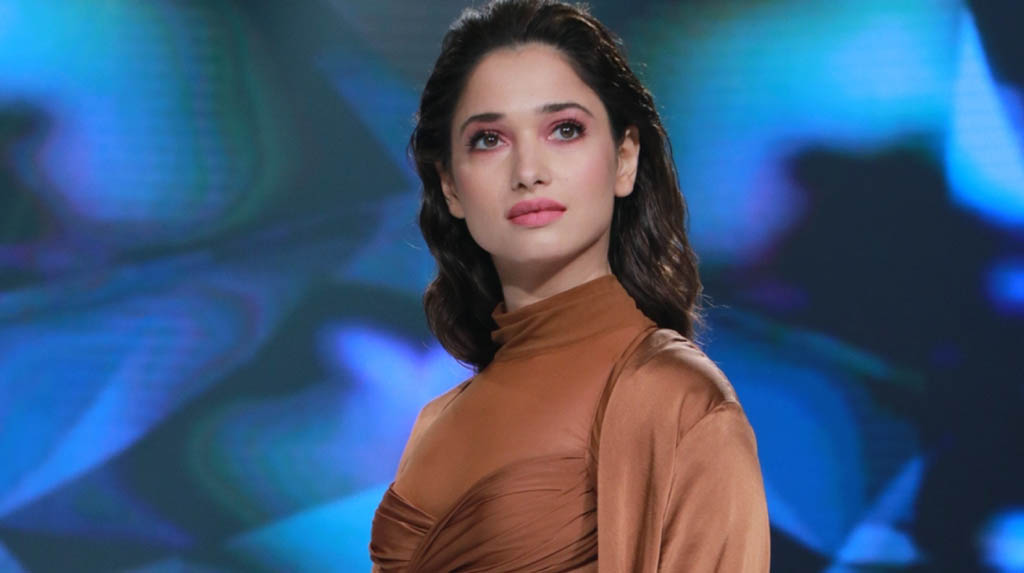 “Andhadhun”, a black comedy crime thriller directed by Sriram Raghavan, has Ayushmann playing a piano player who pretends to be blind and whose life is thrown in a tizzy when he becomes witness to the murder of an aged film actor by the latter’s wife and her lover.

The Telugu version is being directed by Merlapaka Gandhi. 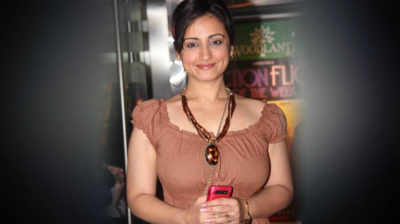 Divya Dutta wanted to be like Mr Bachchan as a child 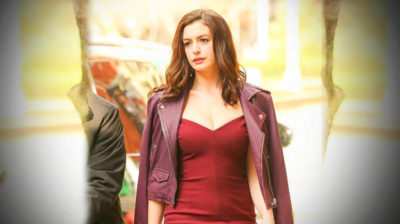 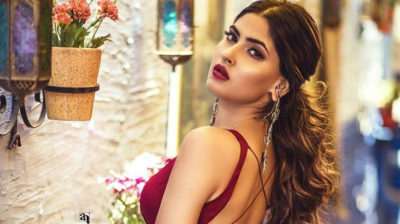 Karishma Sharma: There’s so much to learn from Remo D’Souza sir 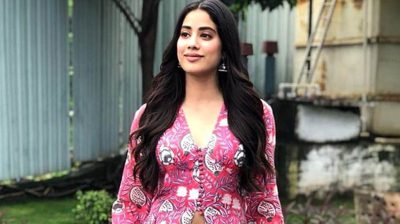 An actor must be thick-skinned: Kriti Kharbanda 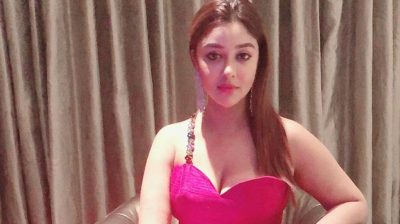 Payal Ghosh: Have isolated myself till I get my COVID tests done 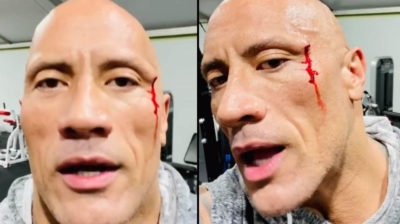 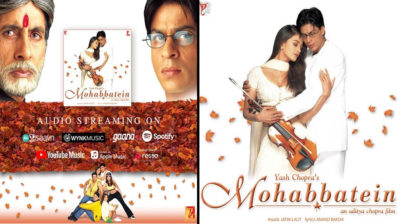 Big B looks back as Mohabbatein turns 20 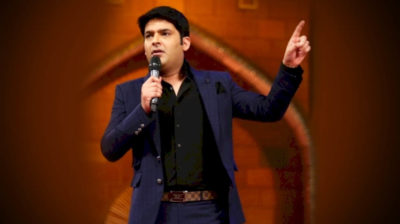 Kapil Sharma: I don’t pay much attention to trolls 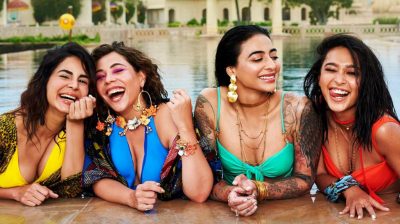 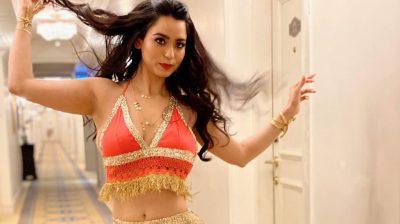 Soundarya Sharma gears up for Raktanchal 2 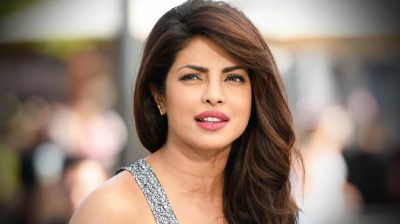