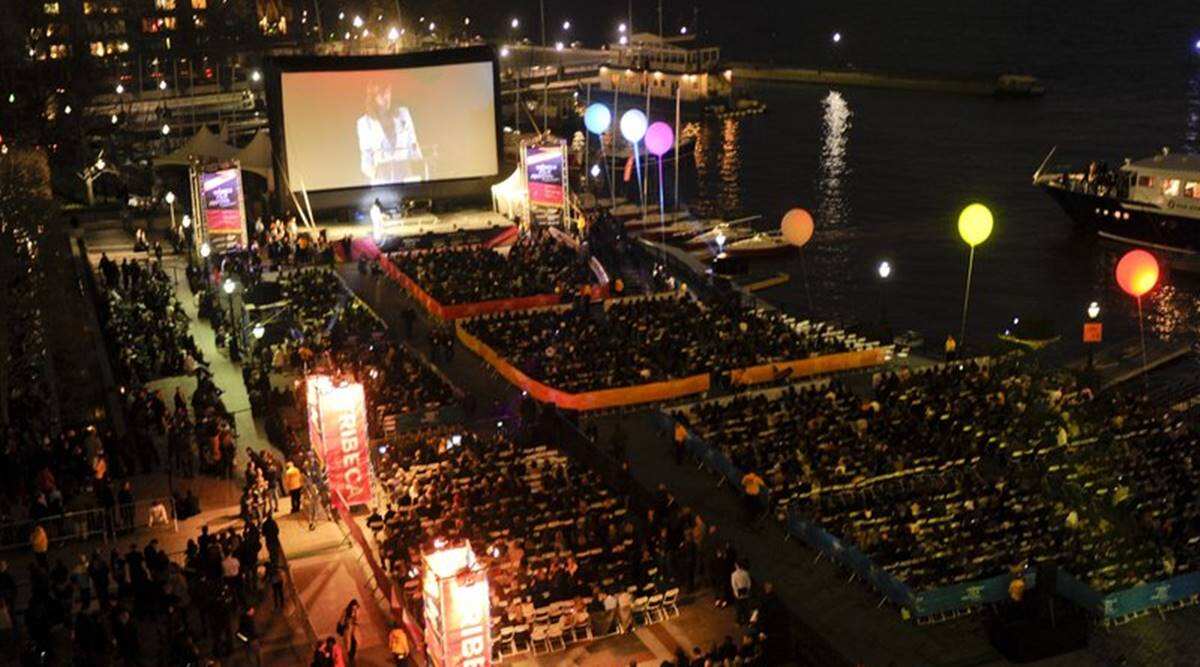 The springtime festival — canceled last year due to the pandemic — will instead turn to the summer for its next edition, spanning 12 days beginning June 9.

Tribeca will screen films at outdoor venues around the city including the Battery, Hudson Yards, Pier 57 Rooftop, Brookfield Place, the MetroTech Commons in Brooklyn and Empire Outlets in Staten Island. The festival will also use a traveling 40-foot HD screen in other areas.

“The Tribeca Film Festival was born out of our mission to bring people together in the aftermath of 9/11.

But with vaccinations increasing and potential seasonality of the virus, summer is looking more promising for the world’s top film festivals. France’s Cannes Film Festival, usually held in May, is aiming for an in-person festival in July.