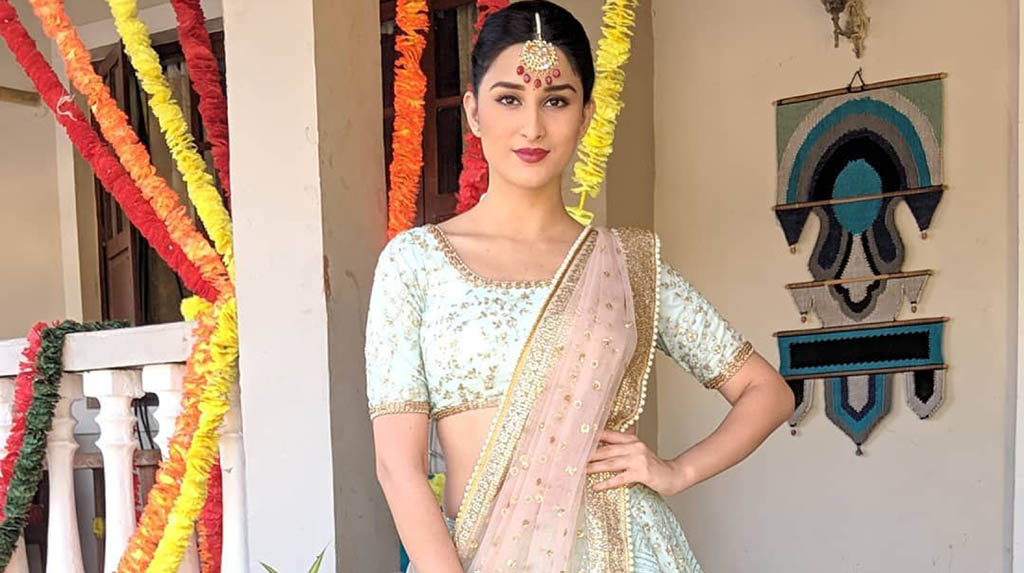 “During lockdown, I have piled on extra weight by staying at home and eating all the delicacies that my mother and I cooked. But when I was told about the resuming of shoot, I followed a strict diet and started eating healthy. The outcome is I have shed at least eight kilos over the past few weeks. I have been jogging a lot and waking up early in the morning to work on my physical strengths,” Sheen shared.

She is currently seen as Chinamma on the show. “I am dedicated to my work and lucky enough to get the opportunity to don the role of Chinamma, who is an independent and carefree girl and has a US lifestyle. I am really looking forward to the viewers’ opinions,” she added.