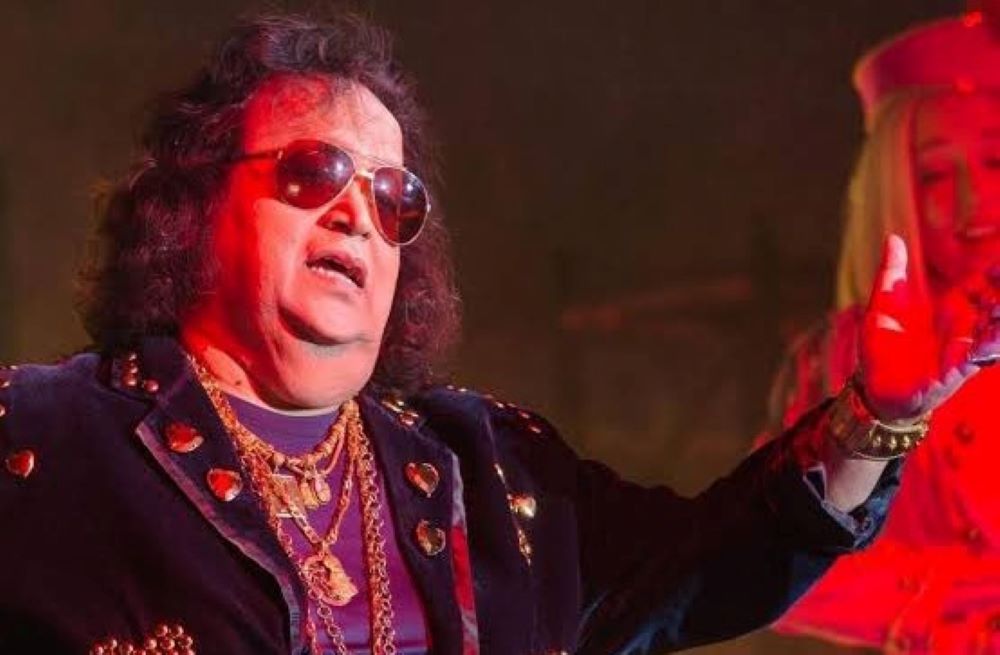 New Delhi: Legendary Bollywood Music Composer and singer Bappi Lahiri passed away in Mumbai. He was 69. Doctor treating him at a private hospital in Mumbai said the singer died last night due to multiple health issues.

Bappi Lahiri was instrumental in popularizing Disco music in India and has many hit songs to his credit. Some of his memorable songs include ‘Chalte chalte mere yeh geet rakhna’, ‘I am a Disco Dancer’, ‘Pag Ghunghroo baandh Mira nachi thhi’ from ‘Sharabi’ and ‘Yaar bina Chain kaha re’ among others.

President Ram Nath Kovind has expressed condolences over the passing away of music composer and singer, Bappi Lahiri. Mr. Kovind said, Bappi Lahiri was a matchless singer-composer and his songs found popularity not only in India but abroad. His diverse range included youthful as well as soulful melodies. He added that his memorable songs will continue to delight listeners for a long time.

Vice President M Venkaiah Naidu has paid condolences at the demise of Bappi Lahiri. In a tweet, Mr. Naidu said that in his demise, India has lost yet another veteran singer and composer. Mr. Naidu said that Bappi Da will always be remembered for his foot-tapping numbers.

Prime Minister Narendra Modi has expressed sadness at the demise of singer and composer Bappi Lahiri. In a tweet, Mr Modi said Bappi Lahiri’s music was all encompassing, and beautifully expressed diverse emotions. He said people across generations could relate to his works and Bappi Lahiri’s lively nature will be missed by everyone.

Information and Broadcasting Minister Anurag Thakur said Bappi Lahiri’s voice and music will forever live on. Expressing his condolences at the demise of the singer and composer, Mr Thakur said his music transcended generations and was loved across the world. He said Bappi Da\’s unique style will be greatly missed.