13 murders in less than 24 hours rock UP 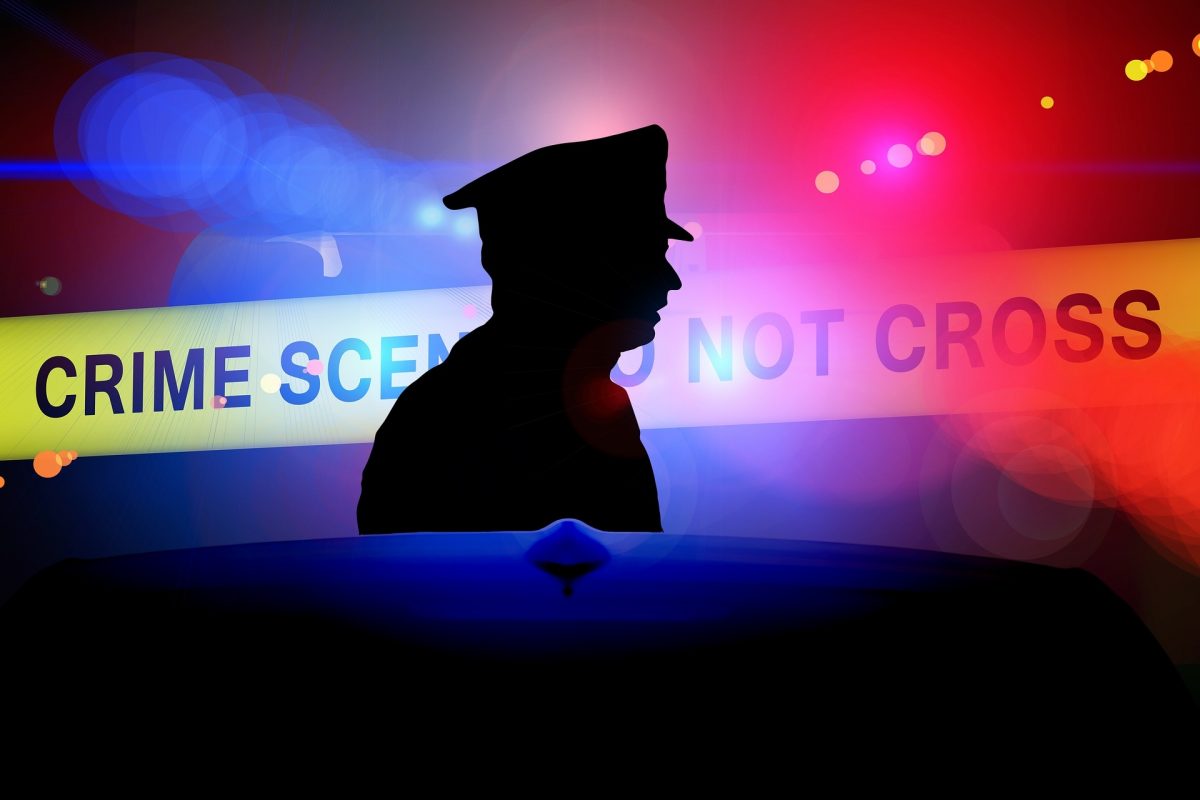 Lucknow: With 13 murders rocking Uttar Pradesh in less than 24 hours, it was a bloody Sunday for the state. The murders were reported from Prayagraj, Lalitpur, Hardoi, Barabanki, Agra, Kasganj and Mainpuri. Sunday dawned with the murder of five persons of a family in Prayagraj and then two others were shot from close range near a police station in Barabanki district.

A double murder sent shockwaves in Lalitpur district, while one each was reported from western Agra, Kasganj and Mainpuri. In Aliganj area of Kasganj district, Rajesh, who was a relative of Bharatiya Janata Party MLA Satyapal Rathore,, was killed in a group clash over laying of electric cables.

Interestingly, in most of the cases, the murders have taken place in areas that are not covered by CCTV cameras. The police, in majority of the cases, have cited personal enmity as motive. Congress spokesman Duhendra Tripathi said that the law and order situation in the state was plummeting with each passing day.

“The fact remains that criminal are no longer afraid of the police. They know that getting away with murder is the easiest thing to do in Uttar Pradesh. As for the police force, all is apparently not well there and the number of suicides by police personnel in recent months is an indication of this,” he said.

Samajwadi Party leader Juhie Singh said: “The Yogi Adityanath government has become completely insensitive towards the growing crime rate. They are more concerned about hosting events and not about the issues concerning the common people. “The crime rate is spiraling but the government is simply not bothered.” 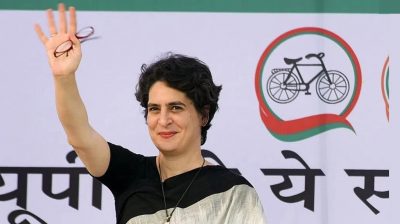