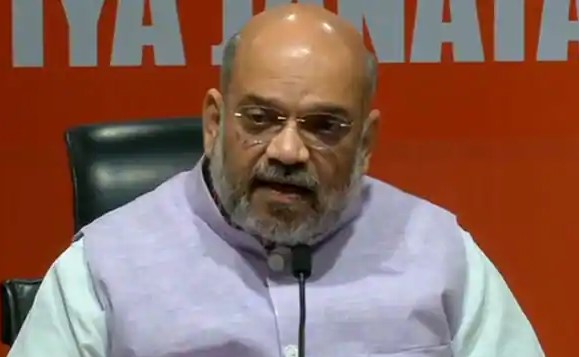 No one objected earlier when Fadnavis was projected as CM, says Amit Shah

According to official sources, Shah spoke to Baijal over the phone on Monday morning.

The Home Minister had also inquired on Sunday from the Delhi Police about the situation in the campus.

According to officials, Shah spoke to Delhi Police Commissioner Amulya Patnaik late on Sunday to find about the situation as the police were deployed in the campus to restore peace.

Several masked individuals thrashed students and teachers inside the campus here with wooden and metal rods on Sunday.

A number of students were admitted to the All India Institute of Medical Sciences (AIIMS) with severe injuries, including the Students Union President Aishe Ghosh, who was reportedly hit over the eye with an iron rod. 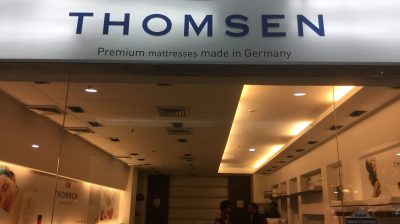 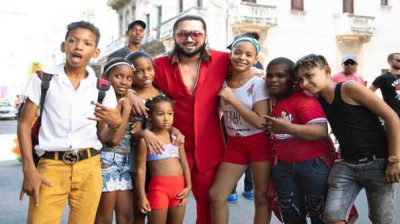 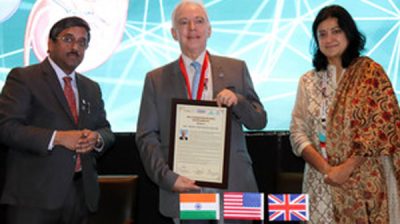