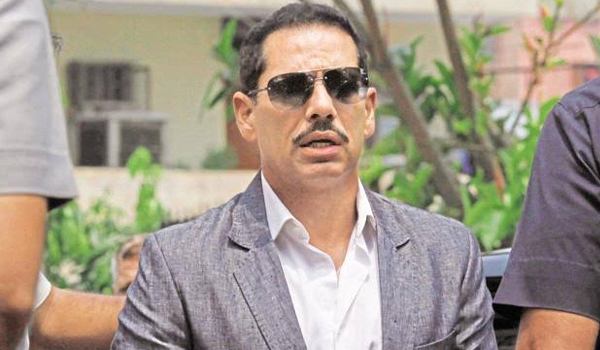 Robert Vadra said in his Facebook post: “I strongly condemn the attacks on JNU students that took place today. These kind of events not only create a sense of fear and unrest, but also attack the sanctity of prestigious educational institutions.”

“I can see that some elements are trying to create confusion and unrest amongst the students; and trying to create differences on the basis of religion. This must be stopped immediately, and the government should take strict action against the hatemongers,” he wrote Sunday late night.

The JNU witnessed violence on sunday as masked men and women attacked the students in which many students and teachers were injured.