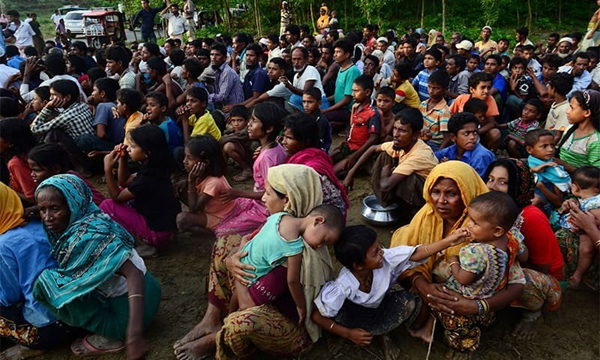 New Delhi, Dec 29: More than 300 Bangladeshis have been apprehended this year while crossing from the Indian side to Bangladesh for lack of travel documents, Border Guards Bangladesh chief Major General Shafeenul Islam said on Sunday.

He was addressing a media briefing after signing a Joint Record of Discussion with Border Security Force (BSF) at the 49th DG-level border coordination conference held from December 25 to 30.

“We regularly apprehend persons who cross the border. These are Bangladeshis who came into India inadvertently or for work,” Islam responded to a query at the joint press briefing also attended by BSF Director General Vivek Johri.

Responding to the query on regular pushbacks of “illegal” immigrants from Indian side to Bangladesh, the BGB DG said: “We regularly apprehend persons who cross borders illegally.”

Action against the Indian Insurgent Groups (IIGs) and prevention of attacks on BSF troopers as well as Indian civilians by Bangladesh criminals are among six issues the BSF raised at the 49th DG-level talks with BGB.

In the bilateral border coordination conference, the BSF took up joint efforts to prevent trans-border crimes such as smuggling of cattle, Fake Indian Currency Notes (FICN) and gold.

Besides, issues related with border infrastructure — construction of single row fencing, infrastructure works and construction within 150 yards of International Border without prior intimation — was also raised in talks being attended by an 11-member BGB team.

Joint efforts for effective implementation of a Comprehensive Border Management Plan through simultaneous coordinated patrols, identification of vulnerable areas and sharing of information, and confidence building measures were also raised by BSF in the conference which was attended by a 10-member delegation.

The BSF DG, along with senior officials of the Ministry of External Affairs as well as other law enforcement agencies participated in the conference that began from Thursday, a day after the Bangladesh delegation arrived in the national capital. 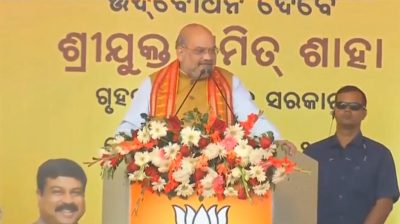 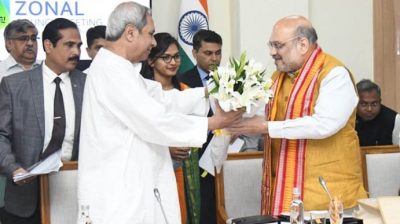 From Bay of Bengal to Naveen Niwas, Shah & Patnaik have changed the climate 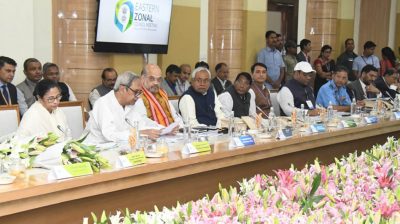 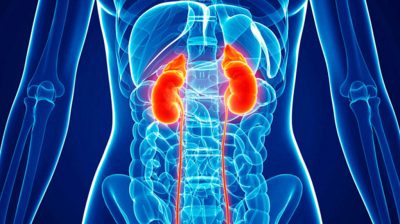 India may face kidney diseases due to air pollution 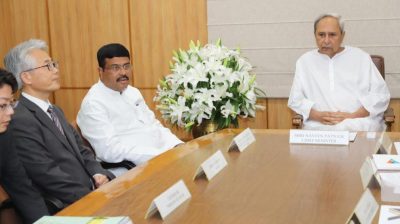 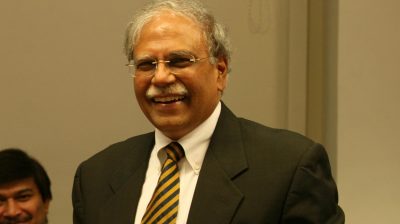 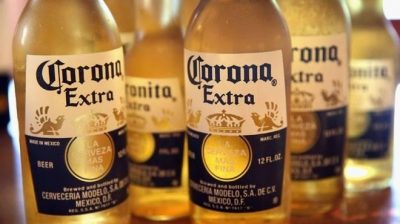