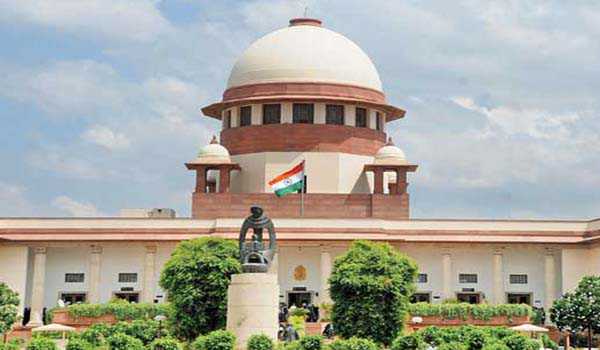 The Supreme Court on Monday stayed till further orders, felling of trees in Mumbai’s Aarey area for a metro project that has sparked widespread protests from activists in Maharashtra.

A special bench of Justices Arun Mishra and Ashok Bhushan issued an order on behalf of the petitioner Rishabh Ranjan to maintain the status quo after hearing the arguments of senior advocates Gopal Subramaniam and Sanjay Hegde and set October 21 as the next date of hearing in the case.

The bench was set up as some law students had written to Chief justice Ranjan Gogoi seeking his intervention.

“We direct the Maharashtra state government not to cut any more trees in Aarey,” the Apex Court bench, led by Justice Mishra said in his order today. Activists and environmentalists have opposed cutting of the trees saying it would increase Mumbai’s pollution levels.

The Apex Court directed the Maharashtra state government not to cut any more trees in Aarey. It directed for immediate release of activists, if still under detention or arrest in this particular case.    (UNI)