Runner dies after Cardiff half marathon 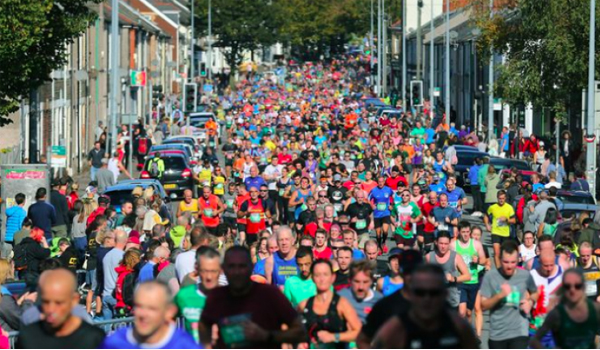 A runner has died after taking part in the Cardiff half marathon on Sunday, organisers said in a statement.

According to the statement, the runner was immediately attended to by the medical emergency team on the course and taken to the University Hospital of Wales, where he passed away. The name of the runner has not yet been disclosed.

Two British participants also died after the end of last year’s race. Both went into cardiac arrest after crossing the finish line.

Over 27,000 runners took part in Sunday’s race, with Leonard Langat from Kenya winning the men’s event in 59:30. His compatriot Lucy Cheruiyot took victory in the women’s event in 1:08:20.