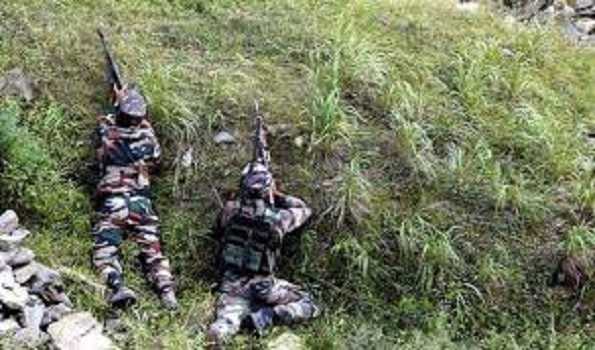 Three mortar shells were found in a nullah in border village Ghagwal of Samba district in Jammu and Kashmir on Monday.

According to official sources here, the old mortar shells were recovered in a nullah near Sangwali Morh in Ghagwal area of Samba district.

The shells were spotted by a villager when he had gone to a field to attend nature’s call.

“Police was informed and a team reached the spot and cordoned off the area. A Bomb Disposal Squad has also been informed for further action,” they added.