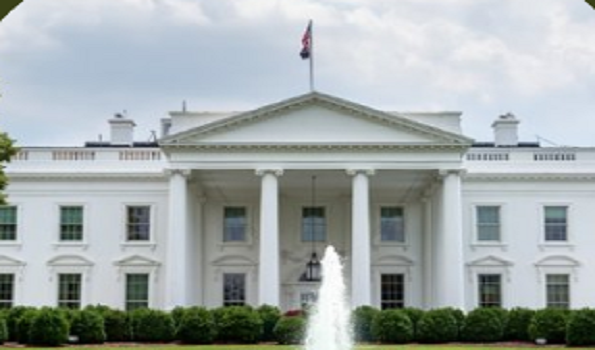 The White House has announced that Turkey will soon begin its military operation in northern Syria.

American troops ‘will no longer be in the immediate area’ casting uncertainty on fate of their Kurdish allies, Press secretary Stephanie Grisham said in a statement late on Sunday.

Grisham said that following a call between President Donald Trump and Turkish President Recep Tayyip Erdogan, Turkey is to take custody of foreign fighters captured in the US-led campaign against ISIL, who have been held by the Kurdish forces supported by the US, reports Al Jazeera.

Kurdish forces bore the brunt of the ground campaign against ISIL but are considered “terrorists” by the Turkish government.

The White House statement was silent on what would happen to the Kurds.

As Erdogen said earlier this month that Turkey had little choice but to act alone in creating a “safe zone” in Syria, Turkey has repeatedly warned of unilateral military action if efforts do not meet its expectations, saying it would not tolerate any attempts by the US to stall the process.