Amul thanks PM Modi for deciding on not joining RCEP 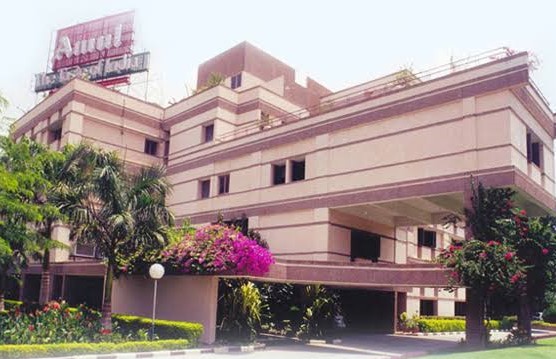 ‘Amul had voiced its concerns on the proposed agreement since last several years. In the last few months of the finalisations stage of the proposed agreement, Amul had several meetings with the officials of the Ministry of Commerce and also Minister of Commerce to sensitize the Government on the likely impact of offering zero duty imports of cheaper dairy commodities from Australia and New Zealand. It also highlighted the wrong case of need for imports built by the data fabricated by economists working in the Centre for Regional Trade and other lobbyists,’ the statement said.

The Ministry of Animal Husbandry, Dairying and Fisheries and the Ministry of Agriculture too were highly supportive of the domestic milk producers. The National Dairy Development Board, all State Cooperative Milk Federations, National Cooperative Dairy Federation of India and several leading private dairy companies had  raised similar concerns in the several stakeholder meetings. It is to credit of the Chief Minister of Gujarat and several states of India that they also shared their concern with the Ministry of Commerce on this issue,’ the GCMMF statement added,

The BJP National Leadership had also convened a stake holder meeting where the voice of dairy industry was heard by their General Secretary and Spokesperson of Economic Affairs. The Swadeshi Jagran Manch and leading farmer organisations too played their role in highlighting the concerns of milk producers. More than a million women milk producer members of Gujarat and other states of India had also shared their concern directly with the PM with a personal request to reconsider India’s entry strategy in RCEP at the terms proposed by the other countries. The trade bodies viz CII, FICCI etc also provided a forum for discussion on the dangers of RCEP for dairy as well as other sectors.

All sections of media also debated the demerits of RCEP and its likely impact on milk producers and the farm sector.  Based on it, Minister of Commerce Piyush Goyal had personally assured that the Government would not take any decision against the interest of the milk producers. But finally, it was the determination and vision of the PM that he communicated the firmness in his resolve to not enter the RCEP by clearly stating that key concerns of our country were not addressed and that this decision would help farmers and the dairy sector. It is indeed a commendable decision that puts the livelihood of  10 crore small and poor milk producer families in the centre of a strong policy decision, it said.

India is the largest milk producing country in the world with 20 pc of world milk production. At the current rate of growth, it is likely to produce 31pc of the world’s milk by 2033. At current prices, our dairy industry is worth US$ 100 billion with value of output more than the value of wheat and paddy produced in the country. With the ongoing efforts by the Government of India in supporting the domestic dairy industry and this resolve to help our dairy sector, India will strongly move on the path of “Make in India” and this will result in doubling our farmers income and increase employment  at a pace stronger than before, the statement said. 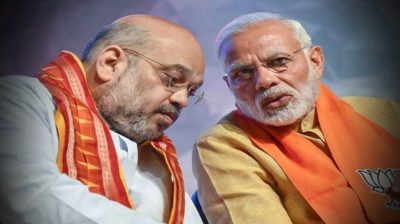 Year of historic achievements: Shah on 1st year of Modi 2.0