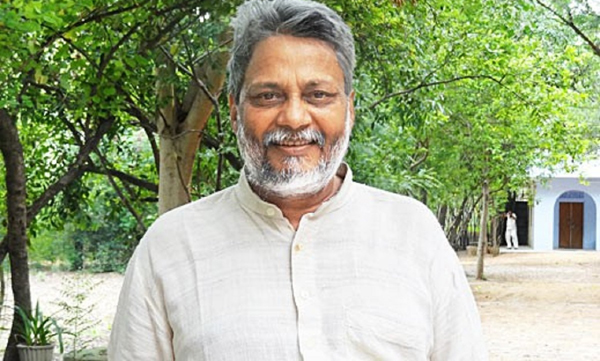 According to PN Vasanti, Director General of CMS, ”Prithvi Bhushan award is bestowed to recognise the efforts of leadership in environment conservation and transformational achievements, on the ground. It endeavours to recognise the efforts and achievements that have benefited the environment and promote human welfare.” Talking about the four-day extravaganza, organised in association with the Ministry of Environment, Forest and Climate Change (MoEF&CC), Dr Vasanti said ”This is an important international platform for media and filmmakers interested in environment and wildlife. ”We are happy that the festival received such tremendous response,” he added.

According to Dr Vasanti, the spectacular event managed to enthrall the environmentalists and the conservationists alike, apart from a host of dignitaries from different walks of life. The festival received 1,020 film entries from more than 60 countries. An eminent jury of 25 eminent environment and media professionals, headed by BJP MP Suresh Prabhu, selected 22 films, 13 movies in national category and eight international flicks, including one best film of the festival.

The winner of the category of Celebrating Himalayas is “Koti Banal” and in the category of Environment Conservation is “India’s Healing Forest”. The Best film of the Festival was awarded to “The Secret Life of Frogs” The MOEFCC 2019 Short film competition and festival on pollution was also held along with this Festival, where shortlisted films were screened, Dr Vasanti disclosed.