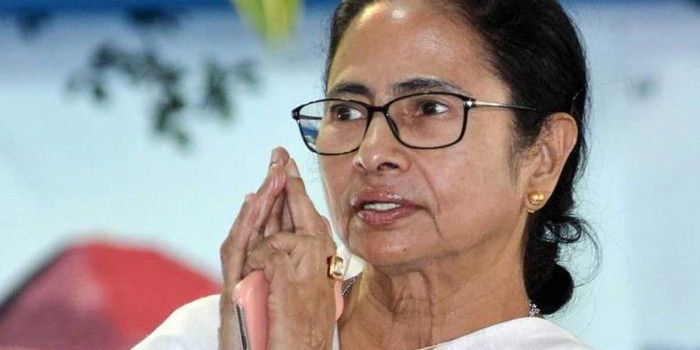 With the inspiration of Chief Minister Ms Banerjee, Khadya Sathi Project under RKSY has come into effect throughout the state from January 27, 2016, for those who had not been earmarked under NFSA backward in socio-economic terms. The main purpose of this project is to ensure food and nutrition by supply of food. Under this project about 8 crore 66 lac people, that is almost 90.6 per cent of population, would come under food security.

Ms Banerjee initiated the Khadya Sathi food security scheme to provide rice and wheat at Rs 2 per kg to 8.82 crore people, which is almost 90 per cent of the State’s population, including special packages for the people of Jangalmahal and the Hills, the Cyclone Aila-affected, the farmers of Singur, workers and non-workers of closed tea gardens, tribal people of Totopara in Alipurduar district, and destitute and homeless people.

This apart, another 50 lac people, who applied in ‘White form’ will get food-grains at the cost of half of the market price. A special coupon has been introduced jointly with Food and Supplies Department for all mothers and babies admitted in Nutrition Rehabilitation Centres. 5 Kg of rice, 2.5 kg of wheat, 1 kg pulses and 1 Kg of grams will be provided to them against this coupon.

Above all, initiative has been taken by the government to digitise all ration cards of the state. The World Food Day is celebrated worldwide on this day to celebrate founding of the Food and Agriculture Organisation of the United Nations in 1945. It is a day of action dedicated to tackle global hunger. (UNI)