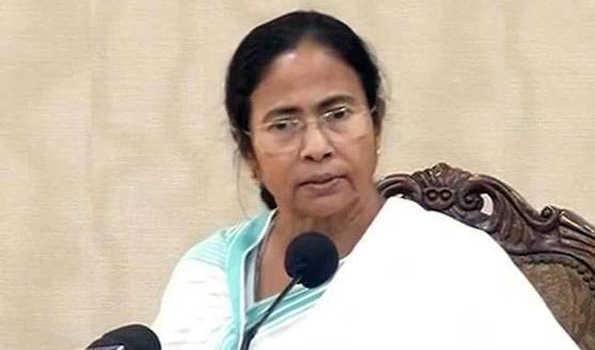 The International Day for Disaster Risk Reduction was started in 1989, after a call by the United Nations General Assembly for a day to promote a global culture of risk-awareness and disaster reduction.

Held every October 13, the day celebrates how people and communities around the world are reducing their exposure to disasters and raising awareness about the importance of reining in the risks that they face.

This year’s theme is based on one Target of the Sendai Framework for Disaster Risk Reduction 2015-2030: ‘Substantially reduce disaster damage to critical infrastructure and disruption of services through developing resilience by 2030’.

The 2019 edition continues as part of the “Sendai Seven” campaign, centred on the seven targets of the Sendai Framework. This year will focus on Target (d) of the Sendai Framework: “Substantially reduce disaster damage to critical infrastructure and disruption of basic services, among them health and education facilities, including through developing their resilience by 2030.”

Given the high death tolls, notably in earthquakes and tsunamis, it is especially important that great care is taken to ensure that schools and hospitals are built to last by ensuring that location and hazard-appropriate planning regulations and building codes are enforced. Other areas of critical infrastructure which help to achieve other Sendai Framework targets include potentially life-saving utilities and services such as food and water supply, energy, telecommunications and transport.

2016 saw the launch of the “Sendai Seven” campaign by UNDRR, centred on the seven targets of the Sendai Framework, the first of which is reducing disaster mortality. The campaign sought to create a wave of awareness about actions taken to reduce mortality around the world. Last year’s target focused on prevention, protection and reducing the number of people affected by disasters.

The Sendai Seven Campaign is an opportunity for all, including governments, local governments, community groups, civil society organisations, the private sector, international organisations and the UN family, to promote best practices at the international, regional and national level across all sectors, to reduce disaster risk and disaster losses.

International days are occasions to educate the public on issues of concern, to mobilize political will and resources to address global problems, and to celebrate and reinforce achievements of humanity. The existence of international days predates the establishment of the United Nations, but the UN has embraced them as a powerful advocacy tool.  (UNI)