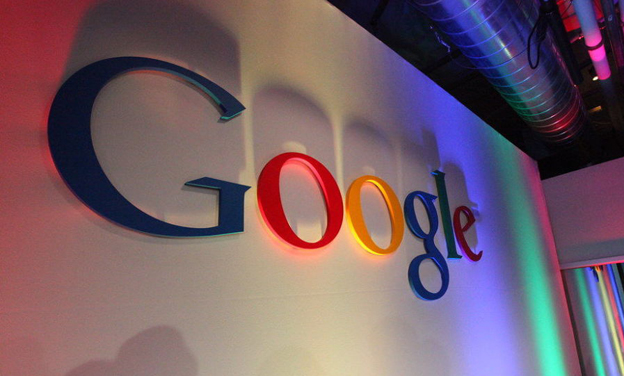 California, Nov 21 Google has announced in a statement that it will tighten regulations concerning political advertising on the company’s platforms.

“Given recent concerns and debates about political advertising, and the importance of shared trust in the democratic process, we want to improve voters’ confidence in the political ads they may see on our ad platforms. So we’re making a few changes to how we handle political ads on our platforms globally. Regardless of the cost or impact to spending on our platforms, we believe these changes will help promote confidence in digital political advertising and trust in electoral processes worldwide,” the statement, published on Tuesday, said.

The company stressed that it had decided to limit the targeting of political ads to such categories as age, gender and location. The statement also pointed out that political advertisers would still be able to continue using contextual targeting, in particular, to show advertisements to users who followed a certain story.

According to the statement, the new rules will enter into force in the United Kingdom within a week, and in EU nations — by the end of the year. Other countries will see the changes on January 6.

In late October, Twitter Chief Executive Jack Dorsey announced that his platform would ban all political advertising beginning on November 22, saying that “political message reach should be earned, not bought.”