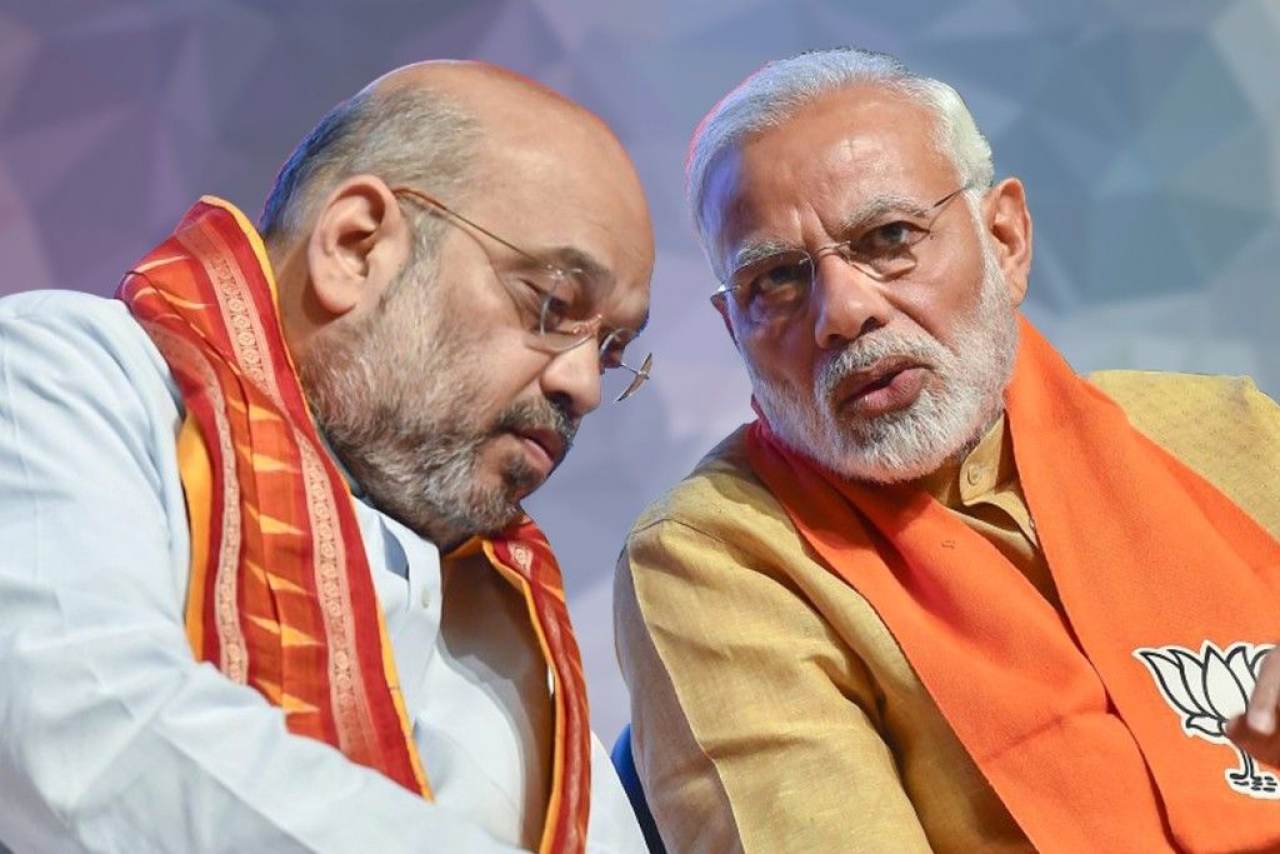 New Delhi, Oct 7 (UNI) Amid strong indication that scrapping of Jammu and Kashmir’s special status will be one of the key poll planks, the BJP has drawn out elaborate campaign programme for its star campaigners including Prime Minister Narendra Modi and BJP chief Amit Shah. According to BJP sources, Mr Modi is scheduled to address nine election rallies including at Satara and Pune, Akola, in Jalna district and Panvel in Navi Mumbai.

Mr Modi’s rallies will be held on October 13, 16 and 17. The BJP has fielded Udayanraje Bhosale, a descendant of Shivaji Maharaj from Satara Lok Sabha seat. The seat fell vacant after Bhosale, a NCP lawmaker, quit his seat and decided to join the saffron party. Prime Minister will address a public gathering in Jalgaon also one at Sakoli in Bhandara district of the politically crucial Vidarbha region.

The saffron alliance of BJP-Shiv Sena and RPI (Athawale) is confident of returning to power especially in the wake their success in Lok Sabha polls earlier this year. The BJP had won 23 seats and the Sena had managed to win in 18 constituencies. In the 2014 assembly polls, the BJP and the Sena had contested separately and won 122 and 63 seats, respectively. Both the parties later came together to share power.

BJP president Amit Shah will address multiple rallies in western Maharashtra, generally considered a strong bastion of the Congress-NCP combine. He will address as many as 18 rallies starting from Latur district this week. Abhimanyu Pawar, former personal assistant of Chief Minister Devendra Fadnavis, is the BJP candidate from Ausa in Latur district. The BJP is contesting 164 constituencies and the Shiv Sena 124 for elections to the 288 member-assembly.