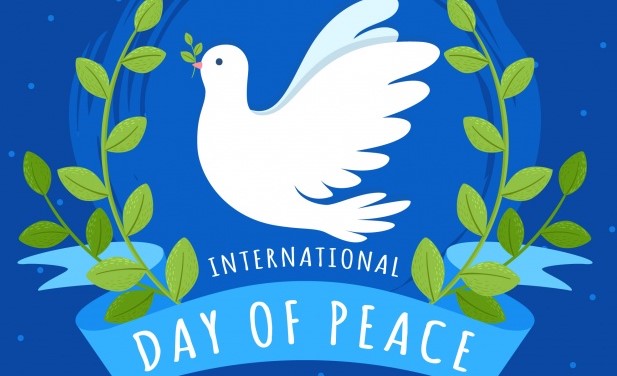 In advance of this year’s International Day of Peace on September 21, a supporter of People for the Ethical Treatment of Animals (PETA) India will lie ‘bloodied’ and “lifeless” on a giant plate alongside green veggies and a giant knife and fork as a reminder to passers-by that no one wants to be carved up and served as food.

The programme will be held on the eve of the International Day of Peace in the state capital on Friday at the Gandhi Pratima in Hazratganj area at noon.

PETA India Campaigns Coordinator Radhika Suryavanshi in a statement here on Thursday said, “The best way to spare animals a miserable life and a terrifying death in the meat industry is to choose healthy, tasty vegan meals.”

“That’s why PETA India is encouraging caring people to celebrate the International Day of Peace by choosing not to eat any animals – on this and every other day of the year,” she said.

PETA India – whose motto reads, in part, that “animals are not ours to eat” – points out, animals killed for food suffer terribly, as can be seen in its disturbing and highly publicised video exposé “Glass Walls”.

PETA says each person who goes vegan saves the lives of nearly 200 animals per year. In addition, raising animals for food is a leading cause of water pollution and land degradation, and a 2010 United Nations report concluded that a global shift towards vegan eating is necessary to combat the worst effects of climate change.   (UNI)