In Maharashtra now, it happened in UP in 1989 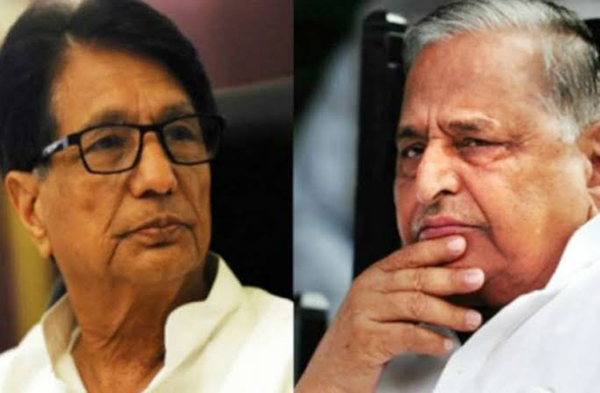 Lucknow, Nov 24 What is happening in Maharashtra today happened in Uttar Pradesh in 1989. The sequence of events is strikingly similar and led to a change in the political complexion of the state.

The erstwhile Janata Dal that had been formed with the coming together of the Janata Party, Jan Morcha, Lok Dal (A) and Lok Dal (B), had won the 1989 assembly elections and Chaudhary Ajit Singh had been declared as the party’s chief ministerial candidate. The Janata Dal in 1989 had won 208 seats which were short of six MLAs for a majority. The UP assembly, before the creation of Uttarakhand, had 425 members and 213 was the halfway mark.

The then Prime Minister VP Singh decided that the chief minister would be decided through a secret ballot and senior leaders Madhu Dandvate, Mufti Mohammad Sayeed and Chimmanbhai Patel were sent to Lucknow as observers to convince Mulayam Singh Yadav to accept Chaudhary Ajit Singh as chief minister. Mulayam Singh remained unrelenting and with the help of erstwhile mafia don D P Yadav, he managed to bring 11 Ajit Singh loyalists to his camp. Senior leader Beni Prasad Varma also played a key role in this power game.

The secret ballot was held in the central hall of the UP Vidhan Sabha and Mulayam won over his rival with five votes to become chief minister. He was sworn in as chief minister for the first time on December 5, 1989.

In 1992 , Mulayam Singh broke away from the Janata Dal and formed his own Samajwadi Party (SP) while Ajit Singh formed his Rashtriya Lok Dal (RLD) in 1998.

Though the SP and RLD came together briefly in various elections, the sense of unease between the two leaders never dissolved completely and their relationship could never consolidate.