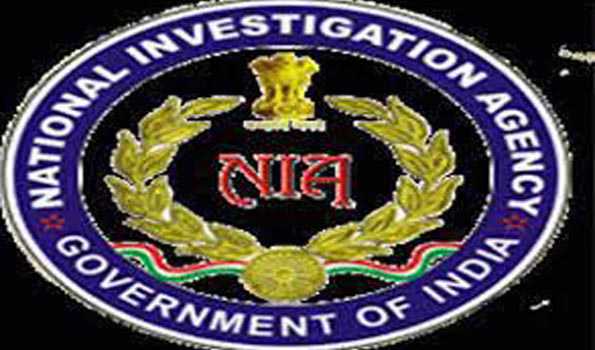 National Investigation Agency (NIA) arrested absconding accused Javed alias Javed Ali on Sunday for his role in funding a Lashkar-e-Taiba (LeT) operative named Sheikh Abdul Nayeem alias Sohel Khan, who has been already arrested and charge sheeted for criminal conspiracy to carry out subversive activities in India along with his associates.

The federal terror probe agency is investigating a case registered under section 120B, 121, 121A of IPC and Sec 17, 18, 19, 20, 38, 39 & 40 of the UA(P) Act relating to raising of funds for LeT through their operatives based in Pakistan and other countries for terrorist activities in India.

The probe agency investigation has revealed that Javed, a native of Muzaffarnagar in UP is affiliated to proscribed terrorist organization LeT and he was involved in arranging funds through Hawala Channels from Saudi Arabia to Muzaffar Nagar in 2017 which were received by accused Sheikh Abdul Nayeem.

“Terror funds were used for carrying out recce in various places of India, to recruit terrorists for LeT and identify soft targets including Foreign Nationals and Tourists’, the NIA said in a statement and added that the further investigation in the case is continued.