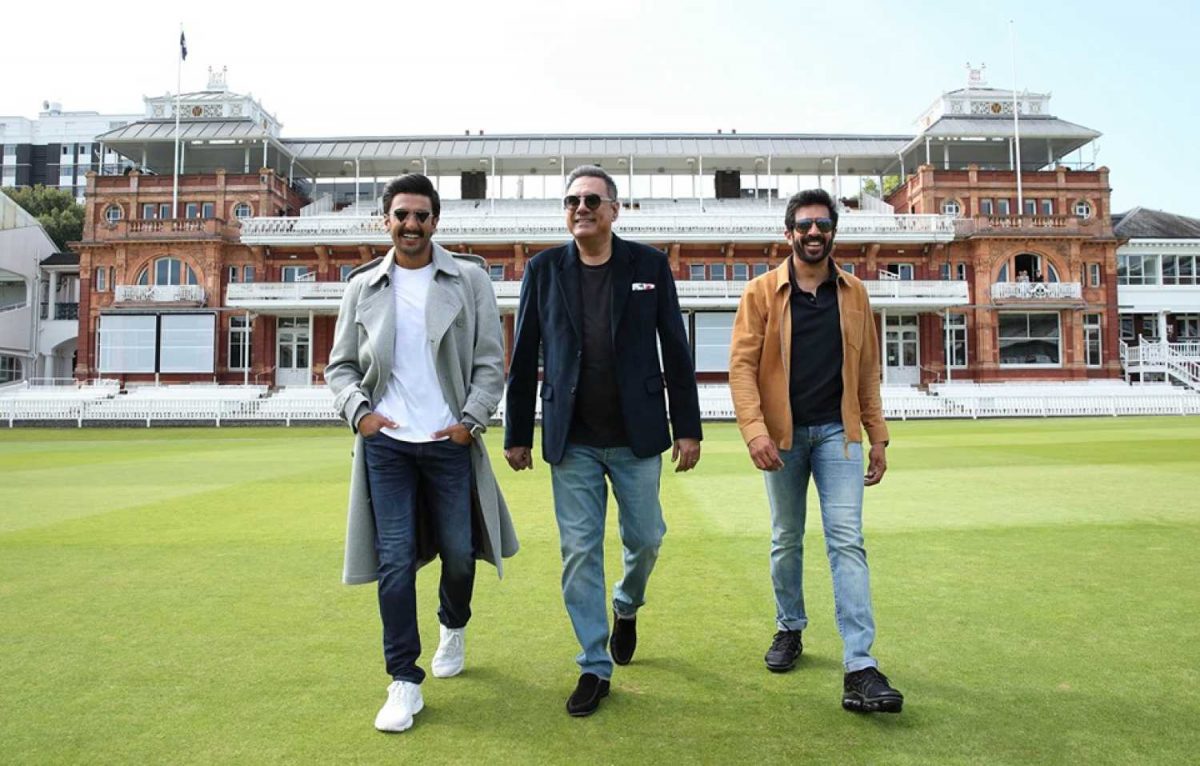 The actor, who plays the character of the legendary former opening batsman and wicket-keeper, Farokh Engineer, in the film talks about his role, ‘He was the only Indian commentator during the 1983 World Cup. His story, along with co-commentator Brian Johnston’s, runs parallel to the main narrative.’

During the historic World Cup final between India and West Indies, Johnston had jokingly asked Engineer if the then Prime Minister, Indira Gandhi, would declare a public holiday if India wins, to which his Indian counterpart had quipped, ‘She is an avid listener of the show, and would declare a public holiday just hearing this.’ Turned out, Engineer’s prediction came true.

Talking about the role, Boman said, ‘I will be shooting for a couple of days here, and then join the team in Mumbai. It’s a great honour to play this legendary character.’

Asked if he has met Engineer as a part of his prep, Boman reveals,’I went to Manchester during the World Cup this year and stayed with him for a few days. We even watched the India versus Pakistan match together. It was so surreal; like meeting your boyhood hero. I stayed at his house and we had some good laughs while trying to understand the man for the role.’

The actor also opened up about what drew him to the film, produced by Sajid Nadiadwala, Reliance Entertainment and Madhu Mantena, in which he represents India from the commentator’s box.

‘Kabir called me a few months ago and offered me this role. Instinctively, I replied, ‘If you give this role to someone else, we’ll not be friends anymore.’ I’m here now, shooting,’ Boman shares.

Putting on make-up and prosthetics to transform into Farokh Engineer for the big screen was memorable as well. ‘While I was getting into make-up, I called Engineer to thank him for the honour of portraying him. The ’83 World Cup is a big part of our lives, not just as cricket lovers, but as Indians,’ the actor adds.

Touted to be the biggest sports film of all times, ‘83 is being co-produced by Madhu Mantena, Sajid Nadiadwala and Reliance Entertainment.