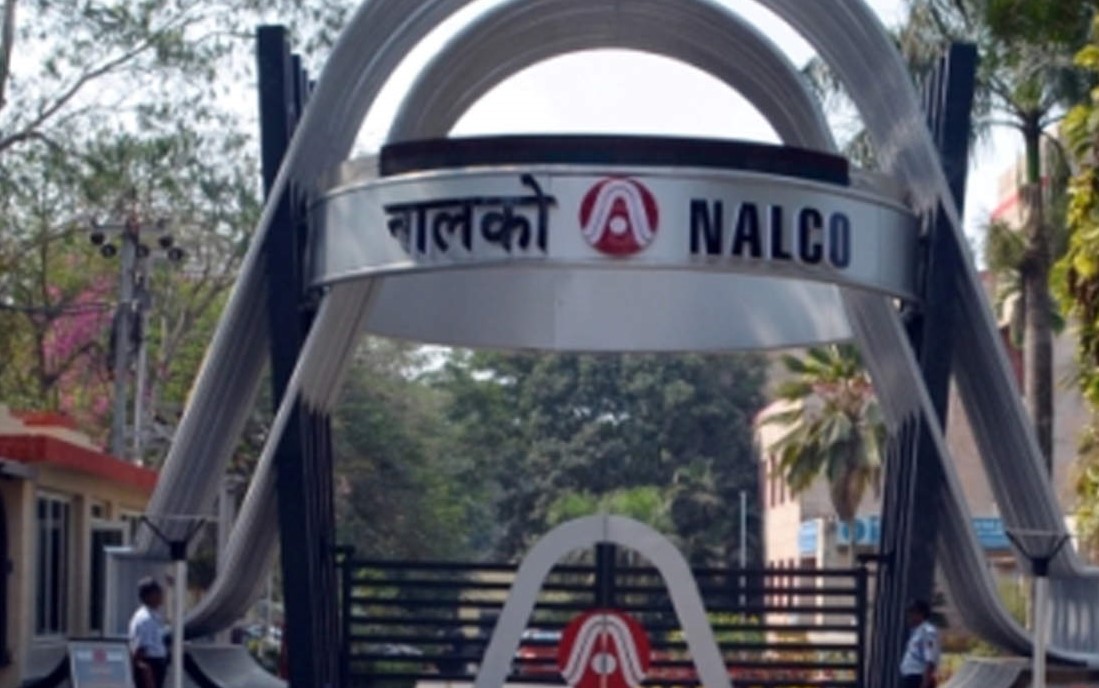 This is the highest dividend payout since the inception of the Company in 1981, NALCL CMD  Tapan Kumar Chand said on the sidelines of the 38th Annual general meeting of the company here today. Nalco sources said  the dividend including the applicable dividend distribution tax works out to a payout of 74.65 per cent of the PAT against 98.81 per cent of previous financial year. Till the financial year 2018-19 the company has paid  Rs. 32,886 crore towards taxes, duties, royalties, dividend out of which Rs. 25,917 crore paid to Central government  and Rs. 6,969 crore paid to the state  government.

Mr.Chand attributed the success to team work, strong cost focus and strategic planning.  The year  2018-19 has been an extremely rewarding year for NALCO on all fronts, he said adding that “We have not only excelled in making production, profit, productivity and people engagement but  also made exemplary contribution in promoting and putting focus on nature, nurture and future.

The Nalco CMDF claimed that the  company  has become the Lowest cost producer of alumina in the world consecutively for last 4 years,lowest cost producer of Bauxite in the world in 2018. Nalco, he further said is one  of the top three CPSEs with highest net foreign exchange earnings (Public Enterprise Survey of DPE). The domestic market share in Aluminium has increased to 24.3 per cent in FY 2018-19 against 21.1 per cent in previous year. The Panchpatmali Bauxite Mines has been rated as Five Star Rating  by Ministry of Mines.

In the  financial font the company has achieved highest-ever Sales Turnover and Export Earnings,highest PAT in last 10 years,highest-ever dividend paid  and CAPEX of Rs 919 crore achieved.  During the  year  Nalco  also achieved highest ever Bauxite transportation since inception,100 per cent Capacity utilisation of Central Block for 3rd consecutive year,highest ever Alumina Hydrate production since inception.  The Metal production of 4.40 lakh Ton was the  highest since last 8 years.The Production of value added products of 1.52 lakh MT was also highest ever since inception, Mr.Chand said.