Odisha to issue SOP for free treatment of accident victims 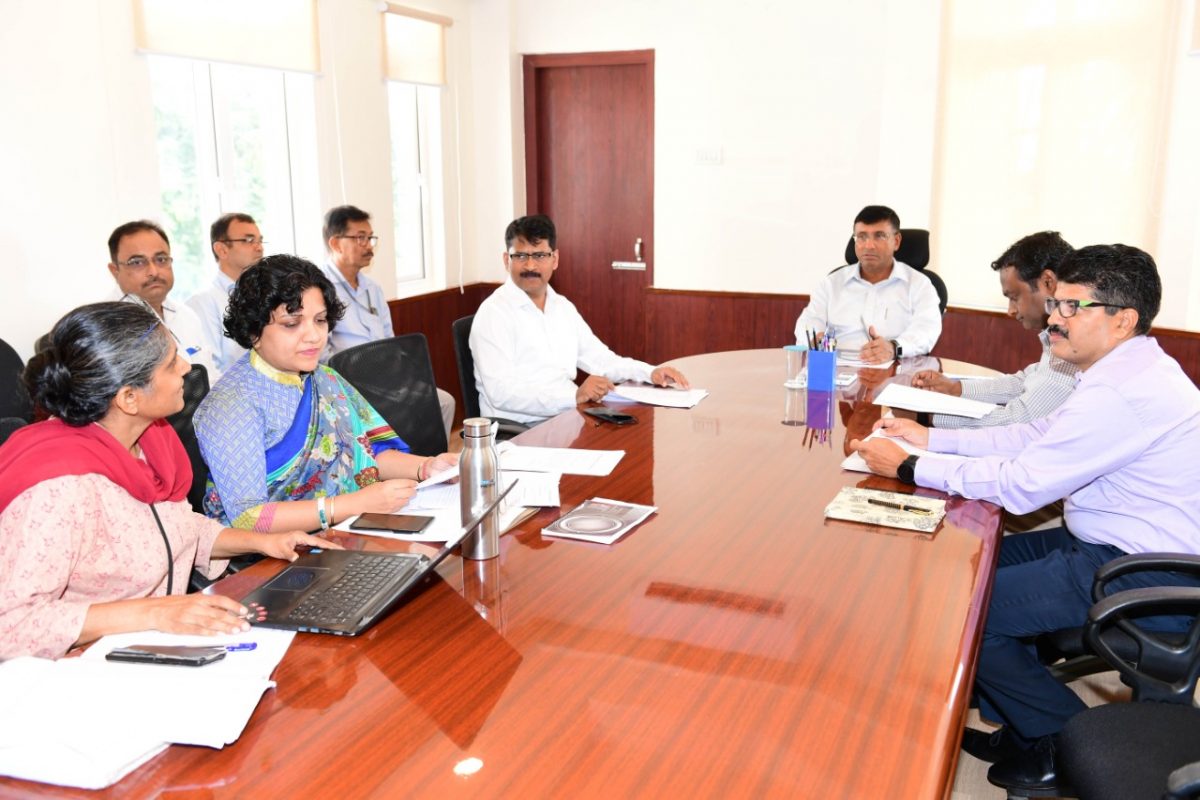 Bhubaneswar, The Odisha government has issued definite standard of procedure (SOP) for the free treatment of accident victims to strengthen the Golden Hour Management system. Reviewing the system at a high level meeting here, Odisha Chief Secretary Asit Tripathy today directed that all the private and government hospitals must provide the best quality life saving treatment to the accident victims for first 48 hours free of cost.

Health & Family Welfare department would soon issue a SOP in this matter, he said. The Chief Secretary directed to bring all the private and government ambulances under the umbrella of one common call center to provide earliest service to the victims.Mr Tripathy  said guideline for stabilizing  patients in the ambulance itself on their way to trauma care centers would also be issued by the department.

Official sources said presently 512 number of 108-Ambulances and 19 fire station ambulances are providing emergency service during the golden hour. Besides, National Highway Authorities of India have also deployed one ambulance for a stretch of 50 km of NH. In addition, Ambulances run by  private hospitals, charity institutions and corporate houses are also in operating.

As per a preliminary estimation there are around 1562 such private sector Ambulances.The meeting decided that the Health & Family Welfare department keeping in view the National Ambulance Code would prepare  technical standards for registration of an ambulance.

This would specify the equipment, paramedic staff, medicines and other life saving gadgets for an Ambulance. Each ambulance would also have one GPS tracking device for indicating its exact location and movement so that necessary assistance and instructions could be given to the personnel in the vehicle as and when required.

The Commerce and  Transport department would register an ambulance only when it satisfies the required technical standards.