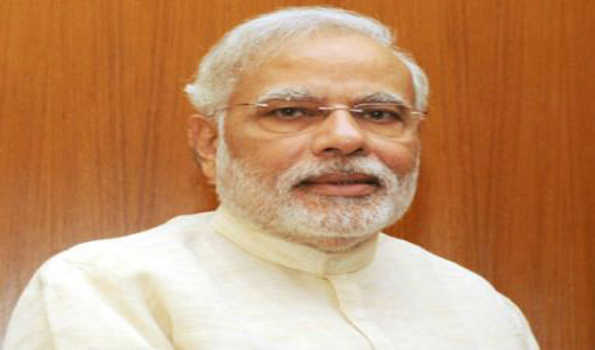 Prime Minister Narendra Modi will inaugurate the much awaited Kartarpur Corridor on Saturday.

The 4.2 km-long corridor from the Indian side has come up in connection with celebrations to mark the 550th birth anniversary of Guru Nanak Devji, the founder of Sikhism.

The Corridor, initially proposed by India in 1999 during the famous Lahore Bus Yatra by then Prime Minister Atal Bihari Vajpayee and was agreed to by Pakistan in August 2018, will connect the Dera Baba Nanak shrine in Punjab with the popular Darbar Sahib at Kartarpur in Narowal district of Pakistan.

Before the inauguration ceremony, the Prime Minister will pay obeisance at Ber Sahib Gurudwara at Sultanpur Lodhi, a PMO statement said. He will later participate in a public programme at Dera Baba Nanak.

The inauguration of the ICP check post will facilitate, Indian pilgrims to visit to Gurudwara Kartapur Sahib.

Last year, cricketer-turned-politician Navjot Singh Sidhu had credited himself and his visit to Pakistan for Imran Khan’s swearing-in for the decision by the Indian and Pakistan governments to build the Kartarpur Corridor.

“At least the hug (with Pak army chief) was much better than the Rafale deal inked by the Modi government),”  Sidhu had said.