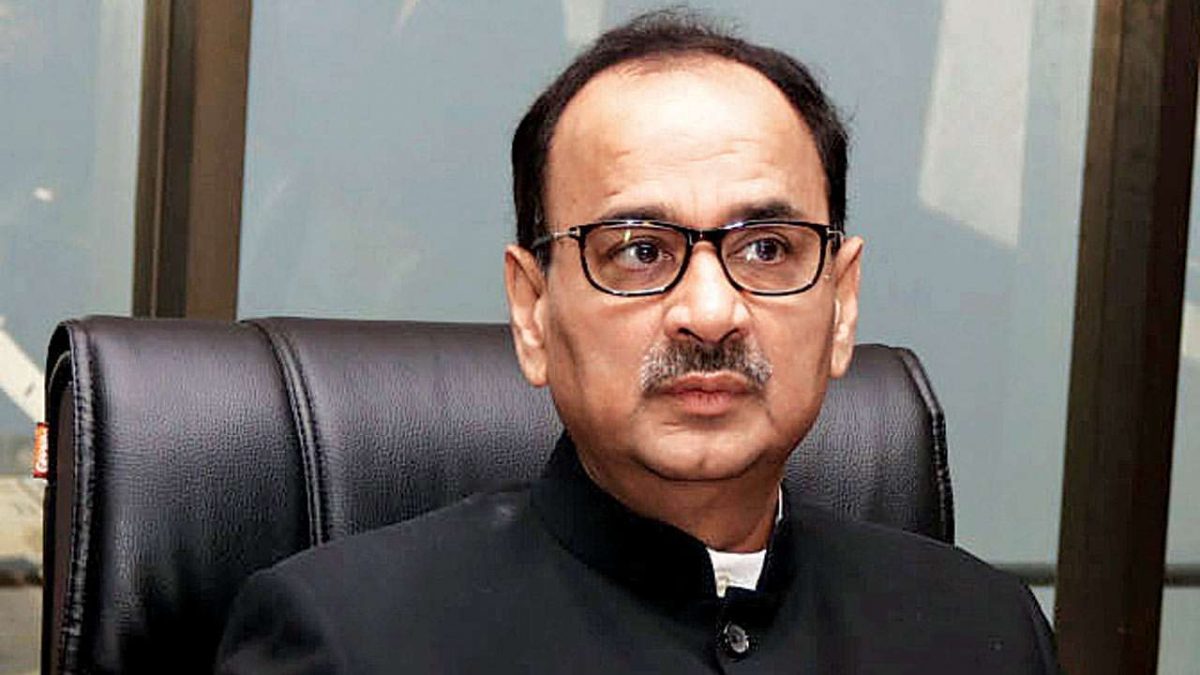 Congress party on Thursday criticised removal of Alok Verma from the post of CBI Director by the Select Panel, and alleged that with this move, Prime Minister Narendra Modi once again proved that he was too afraid of an investigation on the Rafale deal.

Mr Verma, who took the change on Wednesday as probe agency’s Director after being reinstated by the Supreme Court, was removed from the post on Thursday evening by a three-member Select Panel, comprising of the Prime Minister, Leader of Opposition in Lok Sabha Mallikarjun Kharge and Supreme Court Judge Justice A K Sikri.

In the meeting, Mr Kharge backed Mr Verma, while the other two members voted not in his favour. The decision was taken after considering the Central Vigilance Commission’s (CVC’s) report against Mr Verma.

“By removing Alok Verma from his position without giving him the chance to present his case, PM Modi has shown once again that he’s too afraid of an investigation (on Rafael), either by an independent CBI director or by Parliament via JPC,” the Congress said through tweeter handle.

Mr Verma tenure was ending this month. Party’s spokesperson Abhishek Singhvi, responding to a question on a TV channel said, ?I am very sorry to hear this about a person who has less than 15-20 days left. It’s very unfortunate that it was ensured he won’t even have those many days to serve.?