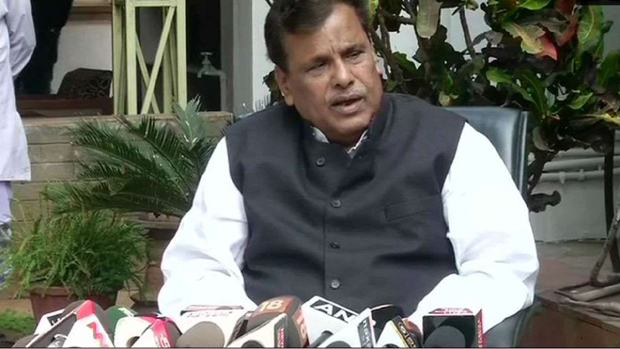 The Chief Minister,  Jena said should clarify his stand on the allegation that there was a lot of pressure to protect an industrial establishment and one of its high-level officer in the case. Smitarani Biswal was found hanging in a guest house at Baligari under Dharmasala Block of the Jajpur district on October 16 last in a mysterious condition. Jena said the statement of the Jajpur SP that Smitarani had affair with Rupesh Bhadra, the husband of Haridashpur Sarpanch and she had committed suicide and not murdered without conducting any inquiry has shocked and surprised all.

The former Union minister said the first T of the 5T of the Odisha government is Transparency and asked whether describing the murder of Smitarani as suicide without inquiry is transparency. Jena said in the 80s, the then government had tried to suppress the murder of Chhabirani. But later the government had to yield to the pressure of people’. “In the past, many governments have been brought down due to arrogance of power and I think you( Chief Minister) are also marching on the same way’’ he remarked.

‘’You can no more mislead the people by talking about “Mo Odisha, Mo Sarkar, 5T initiative and MO Sasan. Both the Congress and the BJP alleged that Smitarani was murdered and demanded a CBI inquiry into the case. The BJP also alleged that she was gang-raped before being murdered.

The activists of the BJP had earlier observed Jajpur bandh on October 22 in support of its demand and gheraoed the Mahila Commission office. The party had recently filed FIR against Jajpur District Superintendent of Police Charan Singh Meena in all the 19 Police stations of Jajpur district for influencing the investigation process. The Police have so far arrested one Rupesh Bhadra in connection with the incident. (UNI)