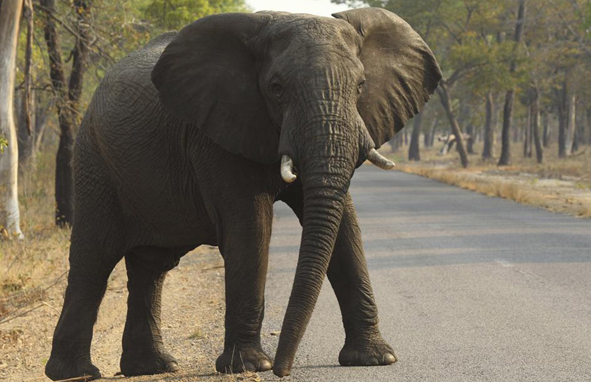 A wild elephant has trampled to death five persons in Goalpara district of Assam since yesterday, leading the state Forest department to set it’s personnel to tranquilize the pachyderm. Nicknamed ‘Laden’ by the local people, the elephant had been wandering Matia area of Goalpara for the past couple of days.

The pachyderm trampled to death five persons since yesterday morning, leading Chief Minister Sarbananda Sonowal to instruct the Forest department and Goalpara district administration to safely capture elephant and release it in the wild. He has also announced Rs four lakh as ex-gratia to families of each of the deceased.

She said the experts were drawing a plan to tranquillize the elephant and transport and release it inside a deep forest.
The elephant is likely to be an adult male, which has been disowned by its herd, leading to such rouge behaviour. (UNI)