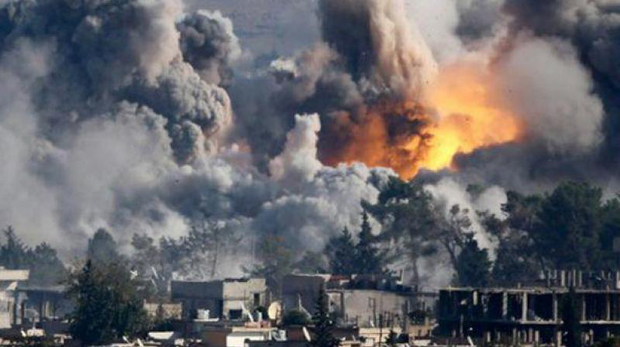 Airstrikes in the province of Zabul in southeastern Afghanistan killed 47 Taliban militants and injured over 15, a spokesman for the 205th Atal Corps of the Afghan Army, Khwaja Yahya Alawi, told Sputnik on Wednesday.

According to the spokesman, foreign troops targeted the Taliban hideouts in Shinki and Nawbahar districts on Tuesday. There were guards of the governor designated by the Taliban for the province among the killed. The army engineers destroyed 10 mines in Arghandab and Shah Wali Kot districts of Kandahar.

Meanwhile, foreign air forces launched air strikes on Taliban bases in Gizab district of the province of Uruzgan. According to the spokesman, 11 Taliban militants were killed. Airstrikes were carried out in the province of Nangarhar as well, killing five members of the Islamic State terrorist group (banned in Russia), the province governor’s spokesman Attaullah Khogyani said. Four Taliban fighters were injured in the strikes. (UNI)