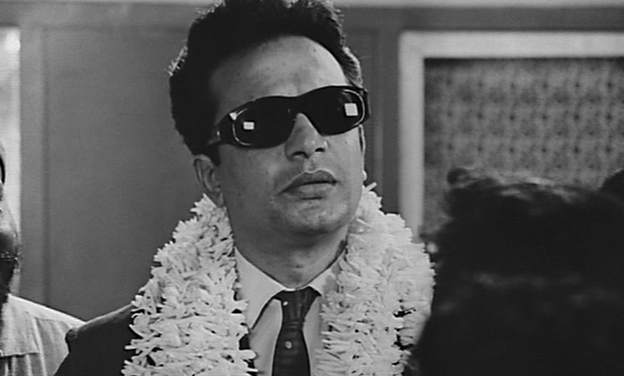 A martini idol with  match-less streaks of talent and versatile footprints in cinema Uttam Kumar is widely regarded as one of the most popular and beloved actors ever in India. Through his career, he earned commercial as well as a critical success, and he remains as an Indian cultural icon.

Considered as the most popular film star of Bengali cinema, popularly known as “Mahanayak”, Uttam Kumar managed to have a huge fan following even among the cine goers across the lingual and geographic limits often being described by few as a thespian for Indian cinema .

He was a recipient of an array of awards over his lifetime, including National Film Award for Best Actor. A Metro Station in Kolkata was also renamed in his honour. Some of his best performances included Nayak (1966), Chowringhee (1968), Saptapadi (1961), Anthony Firingee (1967) and Nishi Padma (1970).

The Satyajit Ray directorial “Nayak” is often considered to be the actor’s most lauded appearance. It is said that Ray wrote the script with Uttam in mind and many people feel the film bears resemblance to Uttam Kumar’s own life.