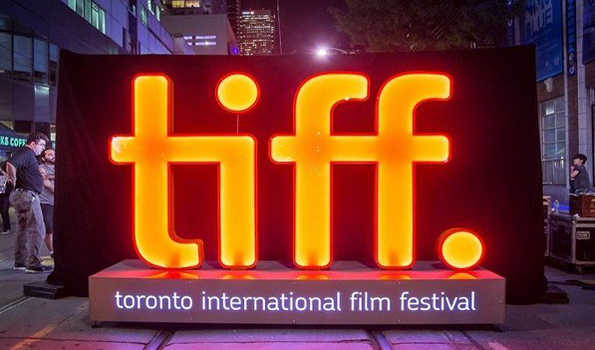 New Delhi, Sep 8 (UNI) The Indian delegation has met prominent representatives from the International Film Fraternity on the third day of Toronto International Film Festival 2019 and took up the issue of “Ease of Filming in India”. The discussions were wide ranging which included participation at the Golden Jubilee Edition of IFFI, possibility of taking forward government thrust of “Ease of filming in India”, recent initiatives to promote film facilitation in the form of single window clearance and the growth potential of different verticals under the M&E Sector of India.

In the discussions, Ms Hannah Fisher, Programming Head of Heartland International Film Festival of US, suggested that there could be a special focus on India for the festival commencing from October 10, 2019 under the ‘Foreign Language Category, a statement said here on Sunday. Ms Fisher said this would help in enhancing the positioning of Golden Jubilee Edition of IFFI 2019 among the participants and international audience at the festival.

The Indian delegation met CEO or Co-founder of Newport Beach Film Festival Gregg Schwenk. The meeting  discussed the possibility of enhancing presence of Indian film across North America continent along with exploring business opportunities and collaboration ventures to ensure growth of M&E sector. The discussion with senior representatives from the Global-gate Entertainment ?William Pfeiffer and Meg Thompson — focused on the policy framework of films under the Ministry of Information & Broadcasting ? especially in the context of ease of filming in India.

Appreciating the Government’s initiatives on ease of shooting, Mr Pfeiffer suggested if the process of incentivisation could be fast-tracked, it would provide value to the structure & framework, which would help boost film-making in India. They also agreed to sensitise participants about IFFI 2019 and suggested to provide names of eminent directors, film-makers, producers and actors who can be invited to IFFI this year.

Ms Philippa Mossman, Head of International Screen Attraction, New Zealand Film Commission and representatives from the Israel film fund discussed possibilities of collaborations on convening Festivals; India being the “focus country” in both the festivals and fast-tracking of co-production agreements. The Indian delegation also met with Mr Thomas Rado, President, Gibraltar and Palme and Dilani Rabindran, with whom the prospect of participation in the 50th Edition of IFFI was discussed.

The market potential for Indian content in Toronto is huge because of the strong presence of the Indian diaspora and great interest in Indian Cinema. India-Canada are in a co-production treaty as well and opportunities to work on co-producing films with Canada will be explored by the Delegation during the course of the Festival.