20% increase in people with heart complications amid Covid: Report 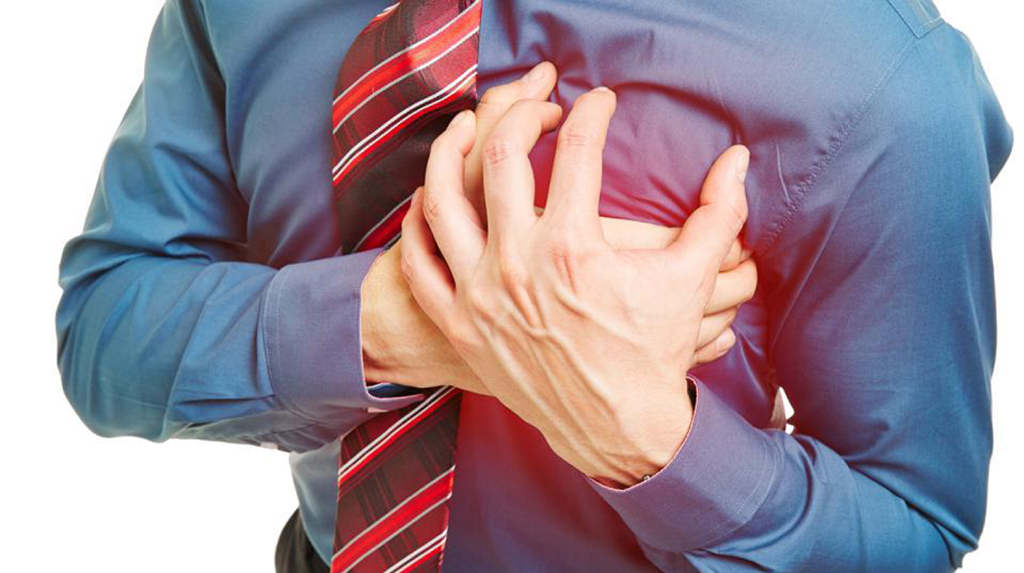 New Delhi, There has been a 20 per cent rise in patients suffering from advanced cardiac complications as they are not visiting hospitals due to the fear of contracting Covid-19, a report by a city hospital revealed on Tuesday.

The report from Indraprastha Apollo Hospitals in New Delhi showed that patients with cardiac ailments have been postponing their hospital visits for their routine medical examination ever since the Covid-19 pandemic began.

According to the data, several factors have contributed to an upsurge in patients suffering from heart attacks during the lockdown.

Primarily, lack of activity increased consumption of tobacco and alcohol and decreased doctor consultations alongwith self-medication amongst other reasons.

The hospital said that Covid-19 though a highly contagious infection has a mortality rate of only 2 per cent worldwide, that too in cases confirmed with RT-PCR or Rapid Antigen test.

“If we take into account the results of serosurvey, mortality might be only 0.15 per cent. While the death rate in an untreated heart-related ailment is more than 30 per cent,” the hospital said.

According to Apollo, recently a 72-year-old woman from Faridabad suffered a massive heart attack leading to rupture of the heart wall after ignoring acute heartburn for over 12 hours.

Owing to the fear of visiting a hospital and contracting Covid- 19, she decided to continue with that state of health in spite of suffering from discomfort in her chest.

Her condition deteriorated within hours and after suffering throughout the night she was referred to Indraprastha Apollo Hospitals by a local doctor.

In another similar case, senior cardiologists from the hospital successfully performed a complicated surgery on a 59-year-old man with a Left Ventricular Aneurysm (a major heart attack.)

The patient had been suffering from heart-related ailments for the past six months and was delaying his treatment owing to the fear of Covid.

“It is, therefore, important to emphasize that heart patients must not ignore any deterioration in symptoms or delay medical attention to avoid any further health complications,” the doctors wrote.