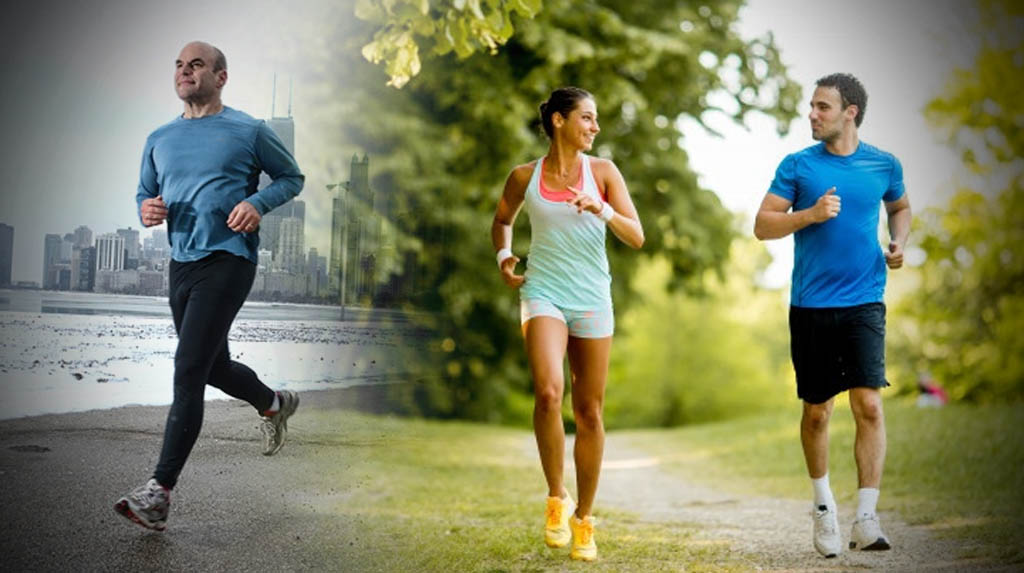 New Delhi:  Researchers, including one of Indian-origin, have revealed that stroke survivors who engaged in a lot of light physical activity such as taking leisurely walks or attending to non-strenuous household chores reported fewer physical limitations than their more sedentary peers.

In the findings published in the American Journal of Physical Medicine and Rehabilitation, the research team used accelerometers to measure daily physical activity in 30 stroke survivors for a week, assessing how much the participants moved and how well they performed routine physical tasks.

Stroke is a major cause of disability in older adults globally.

“Our findings are preliminary but suggest that – in addition to moderate-to-vigorous physical activity — those daily routines that keep us on our feet and physically engaged in lighter tasks also contribute to better physical functioning in stroke survivors,” said study researcher Neha Gothe, Professor at the University of Illinois at Urbana in the US.

For the findings, the research team used two measures of physical ability — the Short Physical Performance Battery, which measures balance, walking speed and lower-limb endurance, and the Late-Life Function and Disability Instrument, which asks participants to report how difficult it is for them to perform daily tasks such as getting in and out of a car or pouring water from a heavy pitcher.

The researchers discovered that, on average, the stroke survivors logged only about seven minutes of moderate-to-vigorous activity per day.

“In contrast, they averaged more than three hours of light physical activity each day,” Gothe said.

“This includes things like walking at a leisurely pace, housekeeping, light gardening or other activities that do not cause a person to break a sweat,” she added.

The amount of moderate-to-vigorous physical activity was the best predictor of participants’ performance on objective measures of physical function, the researchers found. But a person’s self-reported ability to perform daily tasks was much more closely associated with the amount of time they engaged in light physical activity.

“Engaging in light physical activity can be healthy and beneficial, especially for those with chronic health conditions such as stroke,” Gothe noted.