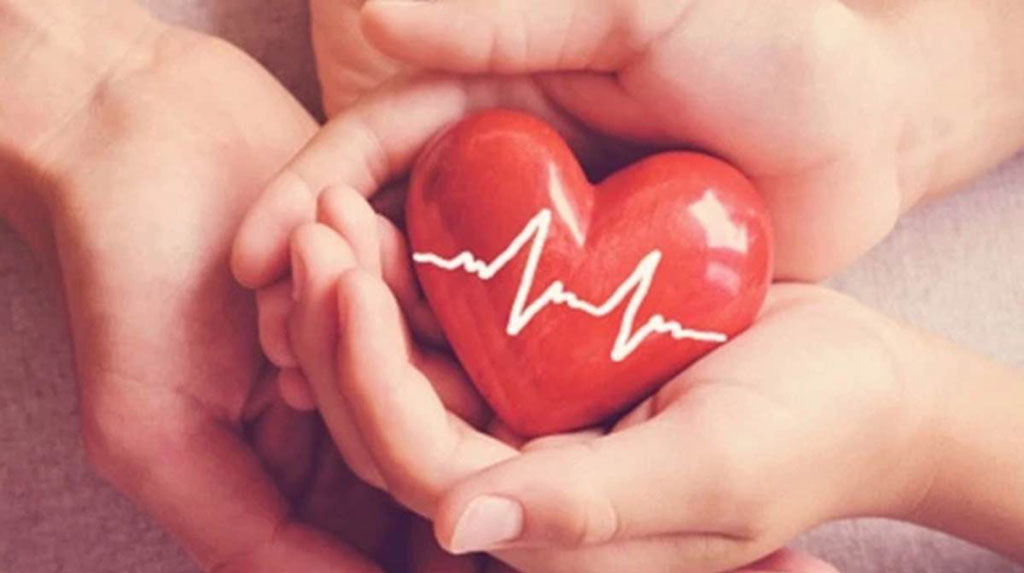 New York: New research adds to the growing body of evidence that potential Covid-19 drug azithromycin — a commonly-prescribed antibiotic — may increase the risk for cardiac events in patients.

The study, published in the journal JAMA Network Open, found that if the azithromycin drug is taken with certain other drugs that affect the electrical functioning of the heart, then cardiac events increased.

“Our findings should give researchers and clinicians looking at azithromycin as a potential treatment for Covid-19 pause,” said study author and Indian-origin researcher Haridarshan Patel from the University of Illinois Chicago in the US.

“We found that if taken together with drugs that affect the electrical impulses of the heart, the combination is linked with a 40 per cent increase in cardiac events, including fainting, heart palpitations and even cardiac arrest,” Patel added.

Drugs that affect the electrical impulses of the heart, specifically the interval in the electrical rhythm called the QT interval, are called QT-prolonging drugs.

These drugs include blood pressure medications such as ACE inhibitors and beta-blockers, some antidepressants, anti-malaria drugs such as hydroxychloroquine and chloroquine, opioid medications and even muscle relaxers.

Previous studies looking at azithromycin and cardiac events examined specific populations that tend to be older and have more health issues, including Medicaid patients and veterans.

But in this study, the team used a large database containing medical data on millions of patients in the US with a mean age of 36 years old.

The risk of cardiac events with azithromycin was evaluated against amoxicillin, another antibiotic that has never been linked to cardiac events and which has no impact on the QT-interval.

The researchers looked at data from more than four million patients who were hospitalized or visited an emergency department for a cardiac event between 2009 and 2015 who started taking either amoxicillin or azithromycin within five days of their hospital visit.

The researchers found that the likelihood of cardiac events with azithromycin compared with amoxicillin was not significantly higher, with the most common cardiac events being fainting and palpitations.

However, among patients taking both a QT-prolonging medication and azithromycin together, the risk of cardiac events was 40 per cent higher compared with the amoxicillin group.

“Studies looking at using azithromycin to treat Covid-19 or other diseases should very carefully consider its use among patients who are also taking QT-prolonging medications,” Patel noted.

Recently, a study published in the journal Lancet Rheumatology revealed that the combination of hydroxychloroquine (HCQ) and azithromycin (AZM) has been linked to significant cardiovascular risks.