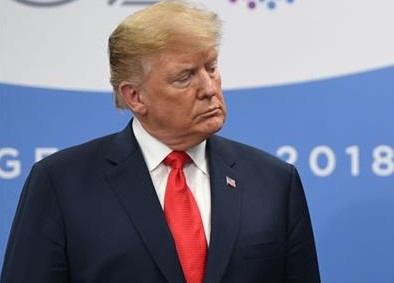 Washington,The worst stage of coronavirus pandemic became visible in the US when the Donald Trump government reported that employers cut over 7 lakh jobs in the first two weeks of March — close to the May 2009 financial crisis peak of 800,000 job losses.

Most of the job losses were reported from restaurants and bars, followed by retailers. It was the first decline in payrolls since September 2010, CNBC reported.

The unemployment rate rose to 4.4 per cent – from 3.5 per cent — the first job decline in a decade, the US Bureau of Labor Statistics reported on Friday.

The Labor report, however, doesn’t capture “the nearly 10 million laid-off and furloughed Americans who filed initial jobless claims in the past two weeks as much of the nation’s economy was shut down to contain the spread of the virus”.

According to a USA Today report, that’s because Labor’s survey was conducted the week ending March 14, before most states ordered residents to stay at home and nonessential businesses — such as restaurants, movie theaters and most stores — to close.

It means the job loss numbers for March will actually be way high.

The US Labor Department on Thursday revealed that another 6.6 million workers filed jobless claims last week.

“The report does capture the first stumble in the economy’s historic free fall. The number of workers filing initial jobless claims rose by 70,000 — the most since 2013 — to 282,000 in the week of Labor’s survey”.

The April jobs report, which won’t be released until May 8, could include the nearly 10 million Americans who filed for first-time unemployment benefits as the pandemic forced businesses to close and people to stay at home, CNN reported.

Job losses over the next few weeks will come from a wider range of sectors, according to Daniel Zhao, senior economist at careers website Glassdoor.

“White collar jobs are not safe from this,” Zhao was quoted as saying.

“If this is an indication of what was happening before the full force of the crisis hit, then it will be hard to come up with the words to describe the numbers in future months,” added Nick Bunker, economic research director at job search site Indeed.

By comparison, it took about two years for the US economy to lose nearly nine million jobs during the Great Recession. 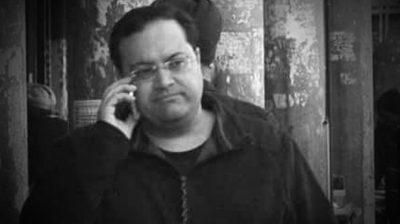 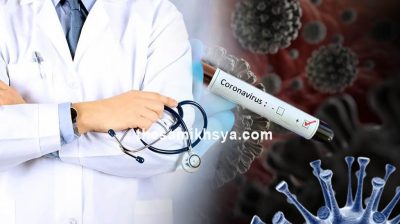 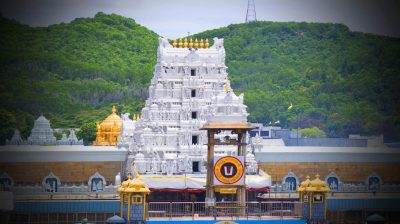