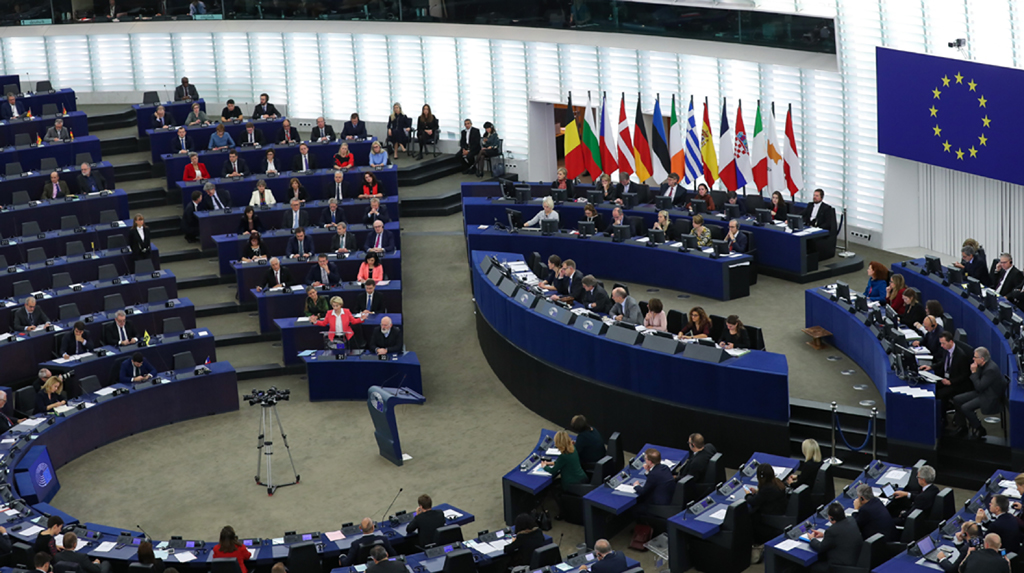 Brussels: The European Parliament is set to approve the terms of the UK’s departure from the European Union (EU) in a historic vote on Wednesday.

The 751 representatives will debate the Brexit Withdrawal Agreement in Brussels before, it is widely expected, giving their backing to the UK-EU treaty, reports the BBC.

The landmark session, to be be opened by the Parliament’s Brexit co-ordinator Guy Verhofstadt, is set to feature valedictory speeches and even music.

After the vote, scheduled to to take place at about 5 p.m., the UK MEPs leaving their jobs are expected to be serenaded by their colleagues in a special ceremony.

It will mark the final stage of the ratification process, ahead of the UK’s exit at 11 p.m. on Friday.

The UK participated in its last meeting as an EU member on Tuesday when Foreign Office minister Chris Pincher attended the General Affairs Council.

The European Parliament’s approval is the final hurdle to be cleared for Brexit to go ahead.

However, Wednesday’s session will be largely symbolic. The outcome of the vote is not in any doubt after the Withdrawal Agreement was signed off by key parliamentary committees last week.

The proceedings will be an opportunity for those on either side of the Brexit battles of recent years, including the UK’s 73 MEPs, to celebrate or lament the end of the UK’s membership of the EU after 47 years.

After the UK leaves, there will be an 11-month transition period in which the two sides hope to negotiate their future economic relationship, said the BBC report.

Trade talks are expected to begin in earnest in early March. The UK has insisted they cannot be extended beyond December 31, 2020 when the interim arrangement – which will see the UK follow EU rules – comes to an end.