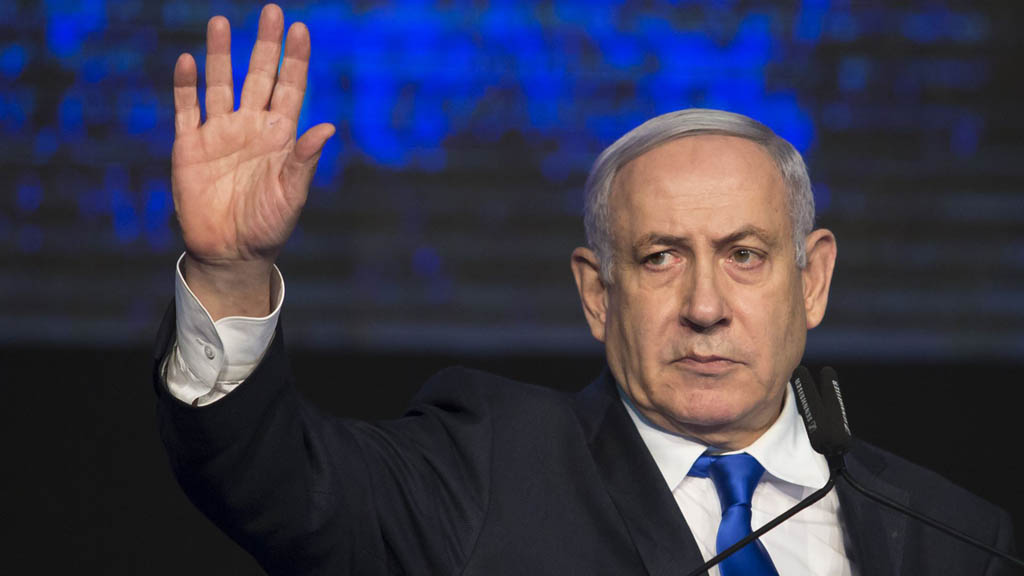 Jerusalem: Israeli Defence Minister Benny Gantz instructed the army to locate the remains of “Palestinian attackers” to use them as a “bargaining chip” for captured Israelis in Gaza.

On Sunday, Gantz, who is also Israel’s alternate Prime Minister, ordered the military to step up efforts to locate the bodies of “Palestinians killed during attacks against Israelis” whose burials are unknown, Xinhua news agency quoted the Hebrew-language Ynet news sit as saying.

The move came in the wake of reports on talks over a possible swap deal between Israel and Hamas, an Islamist Palestinian movement and group that runs the Gaza Strip.

Two Israeli citizens, Avera Mengistu and Hisham a-Seid, who disappeared after willingly crossing to Gaza, are believed to be kept in the besieged Palestinian enclave.

In addition, Hamas is believed to hold the remains of Oron Shaul and Hadar Goldin, two soldiers killed during Israel’s military campaign in the Gaza Strip in 2014.

Israel has been holding bodies of Palestinians as bargaining chips for possible future negotiations.

According to B’Tselem, a human rights group, Israel is currently holding bodies of at least 52 Palestinian assailants or whom the army claims attempted such attacks, and is refusing to return them to their families.