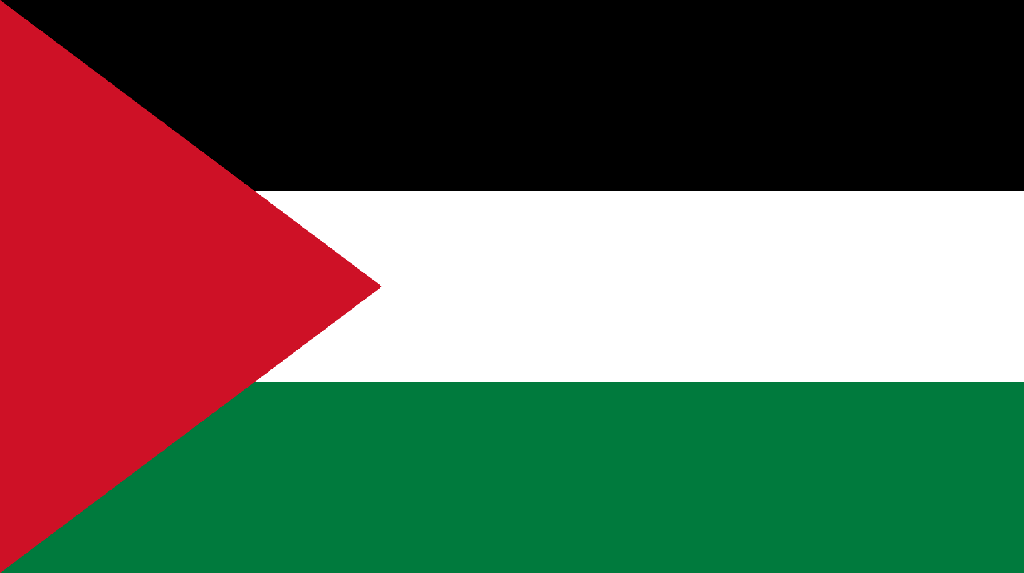 Ramallah: A senior Palestinian official on Thursday accused the US and Israel for challenging the international consensus that rejects the Israeli settlement in the Palestinian territories.

Israel and the US boycotted the UN Human Rights Council after a report was published, Xinhua news agency quoted Hussein al-Sheikh, a minister of the Palestinian Authority, as saying in a press statement.

On Wednesday, the UN High Commissioner for Human Rights (UNHCHR) published the report that unveiled the names of international companies and factories that work in the Israeli settlements in the West Bank.

“Boycotting the UN Human Rights Council shows that both Israel and the US do not care about all international agencies and its resolutions,” said al-Sheikh, adding that “their positions are a challenge to the international consensus”.

The UNHCHR report was part of the implementation of a decision made by the UN Human Rights Council in 2016.

Earlier on Thursday, Israel Radio reported that the country’s Foreign Ministry decided to boycott UNHCHR for publishing the report which included the names of Israeli and foreign companies that work in the settlements.

Palestinian officials hailed the position of the UNHCHR for publishing the report and considered it a large support for the just Palestinian cause and against the illegal Israeli settlements that were built on the Palestinians lands.