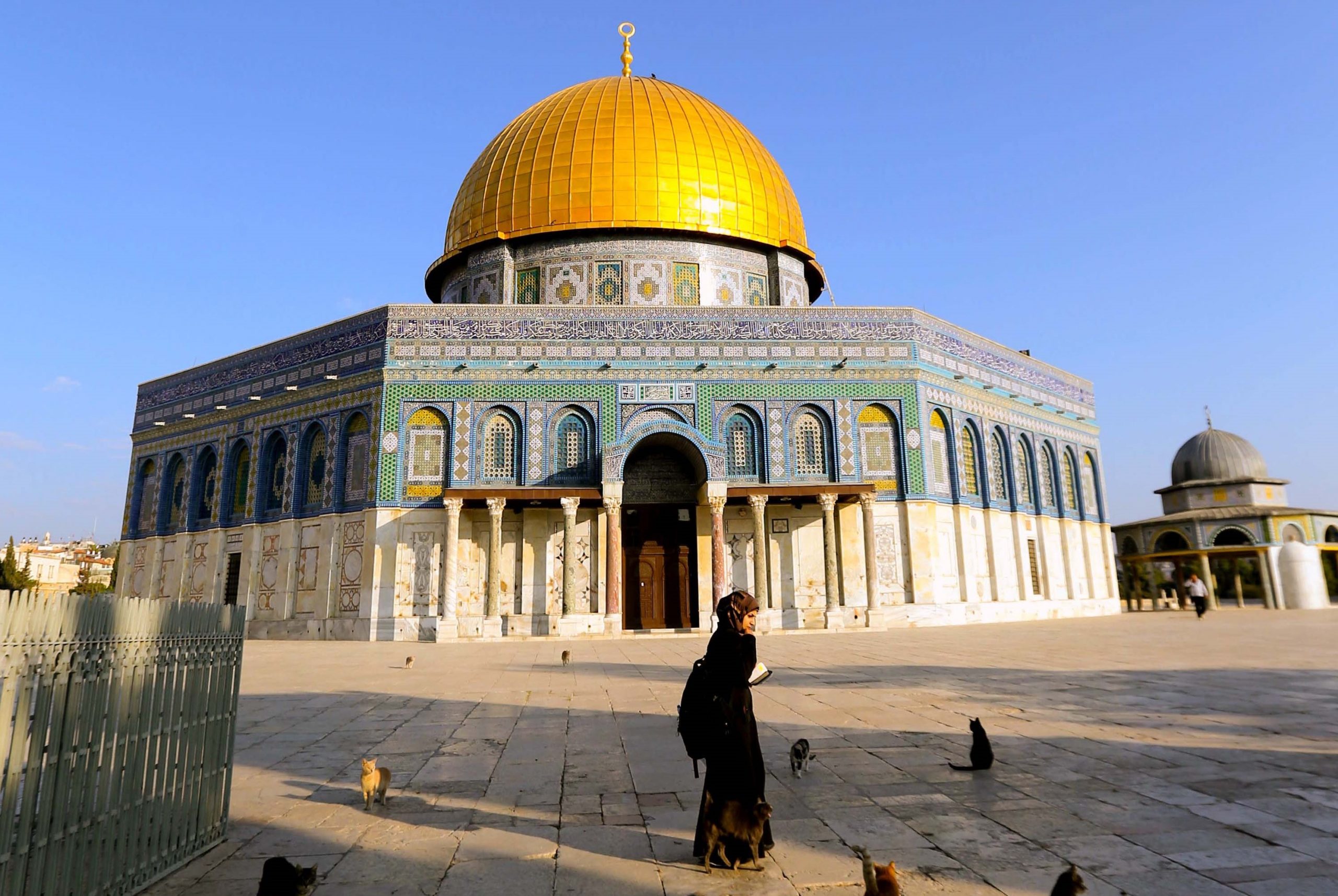 According to the hospital announcement, the rabbi was hospitalized a few days ago after tested positive with the virus. On Sunday evening, his condition deteriorated and passed away, reported Xinhua news agency.

The hospital noted that he also suffered from other serious diseases.

Bakshi-Doron served as Israel’s Sephardic chief rabbi between 1993 and 2003.