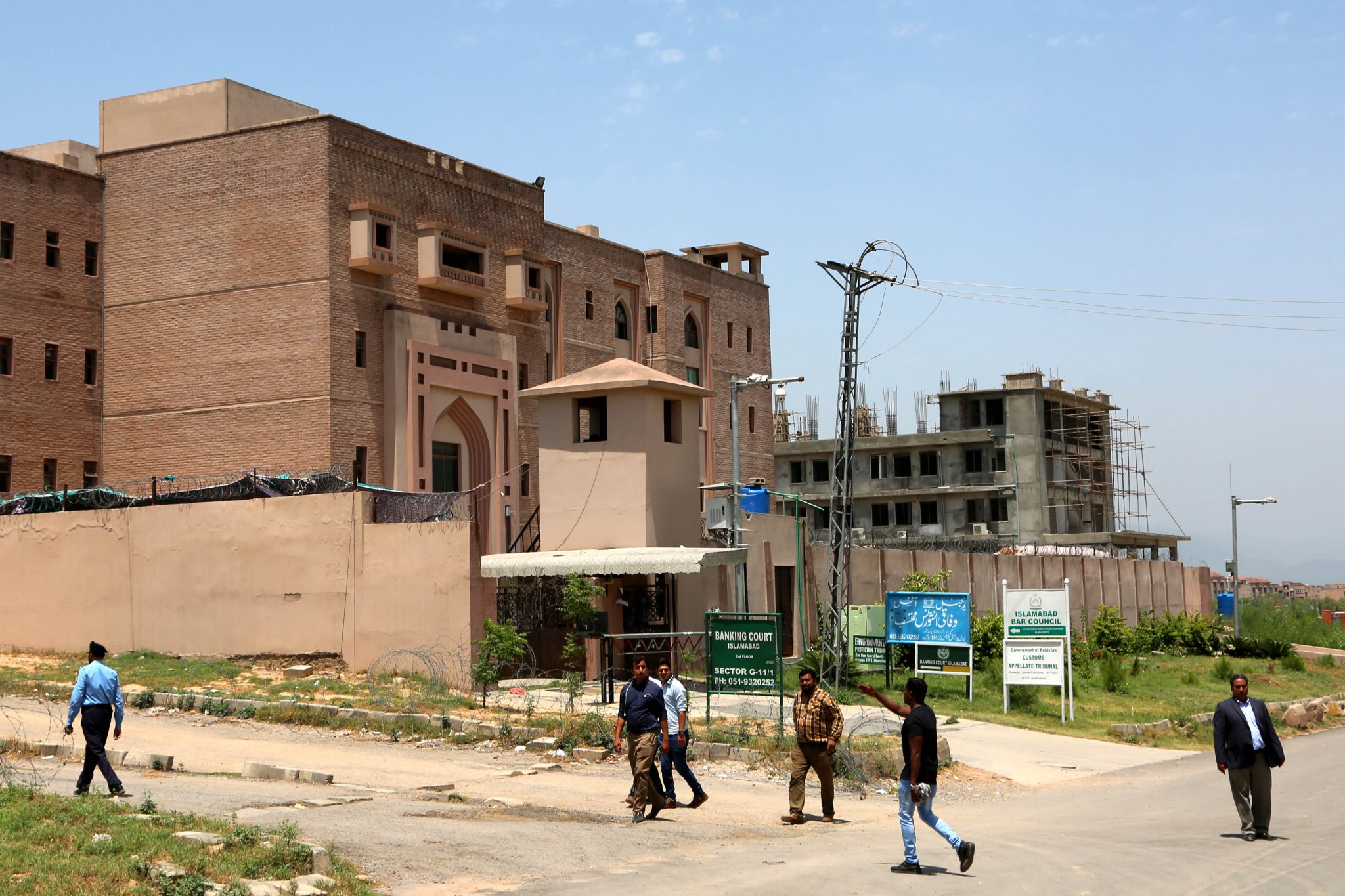 Lahore, A Lahore court has granted the Federal Investigation Agency (FIA) a three-day physical remand of a journalist whom the agency has accused of sharing “anti-state” content on Facebook, it was reported.

Azharul Haq Wahid, who has remained associated with Channel Five and the ‘Khabrain’ Urdu newspaper, was arrested by the FIA on Thursday and an FIR was also registered against him, Dawn news said in a report.

The FIR states that “during scrutiny of social media that anti-state and defamatory material against the public functionaries and state departments is being uploaded through a Facebook ID” in the name of Wahid.

The FIA presented the journalist before Judicial Magistrate Yasir Arafat on Friday. The counsel for the agency requested physical remand of Wahid, saying it needed to further interrogate him for “sharing anti-state material on Facebook”.

The suspect also shared an “offensive, edited” version of the country’s national anthem on his Facebook page, the lawyer said, adding that a raid had also been conducted at the journalist’s residence after obtaining search warrants.

After hearing all arguments, the court sent Wahid into FIA’s custody on a three-day physical remand, with the agency directed to produce him again on January 20.

The press club demanded Prime Minister Imran Khan to ensure the journalist was immediately released and the FIA should issue an apology, saying journalists would otherwise stage countrywide protests.