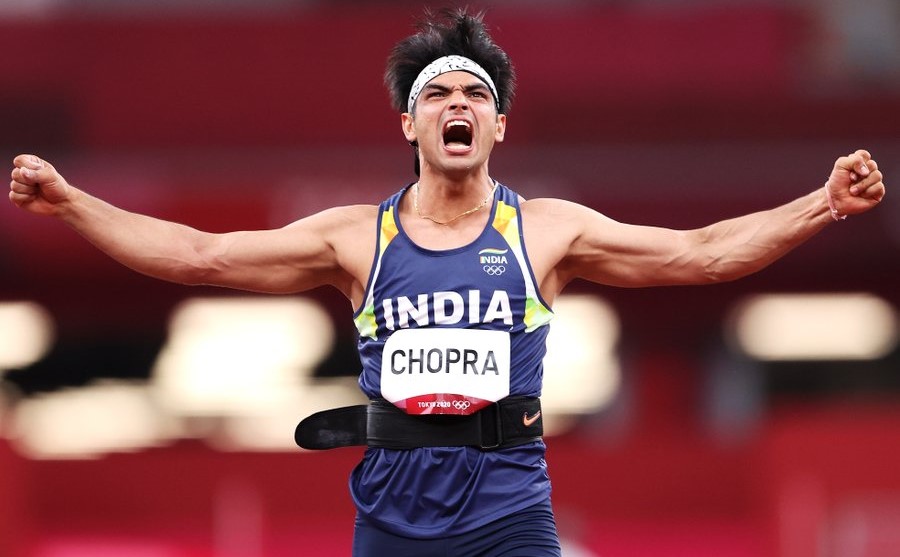 With this, he has become the first Indian athlete to win gold ever and India’s second ever individual Olympic gold medalist after shooter Abhinav Bindra, who bagged gold in Beijing 2008. With this outstanding performance, Neeraj also took India’s medal haul to seven in the Tokyo Olympics – the country’s highest ever, beating the tally of six medals won at the London Games in 2012.

Prime Minister Shri Narendra Modi congratulated Neeraj for outstanding performance and tweeted, “History has been scripted at Tokyo! What Neeraj Chopra has achieved today will be remembered forever. The young Neeraj has done exceptionally well. He played with remarkable passion and showed unparalleled grit. Congratulations to him for winning the Gold.”