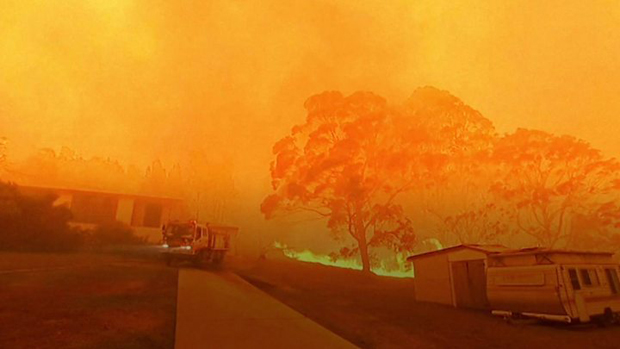 Canberra, Jan 5: Late wildlife conservationist and television personality Steve Irwin’s family has put in a group effort to help over 90,000 animals in Australia.

Australia has been hit by savage bushfires, hundreds of animals and 22 people have died.

Bindi, Steve’s daughter, took to Instagram account of her family’s zoo — Australia Zoo — to let people know that they are doing their utmost to help the wildlife as much as they can, reports mirror.co.uk.

She wrote: “With so many devastating fires within Australia, my heart breaks for the people and wildlife who have lost so much. I wanted to let you know that we are safe. There are no fires near us at the Australia Zoo or our conservation properties.

“Our Wildlife Hospital is busier than ever though, having officially treated over 90,000 patients. My parents dedicated our Australia Zoo Wildlife Hospital to my beautiful grandmother. We will continue to honour her by being Wildlife Warriors and saving as many lives as we can.”

“Now more than ever we need to work together to make a difference and protect our Mother Earth.”

The 15th November event honours Steve on the anniversary of his death, with Bindi calling him “the world’s greatest Wildlife Warrior and my superhero.”

Steve died from a stingray attack aged 44 in 2006 while filming a documentary. He was survived by wife Terri, daughter Bindi and son Robert Clarence, now 16. 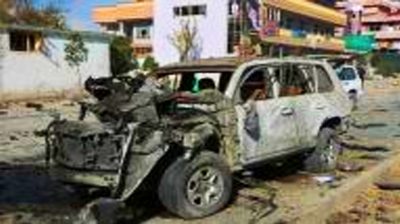 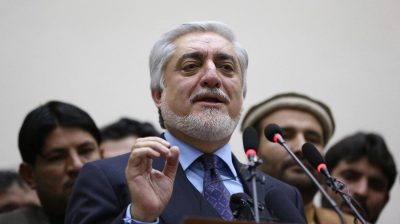