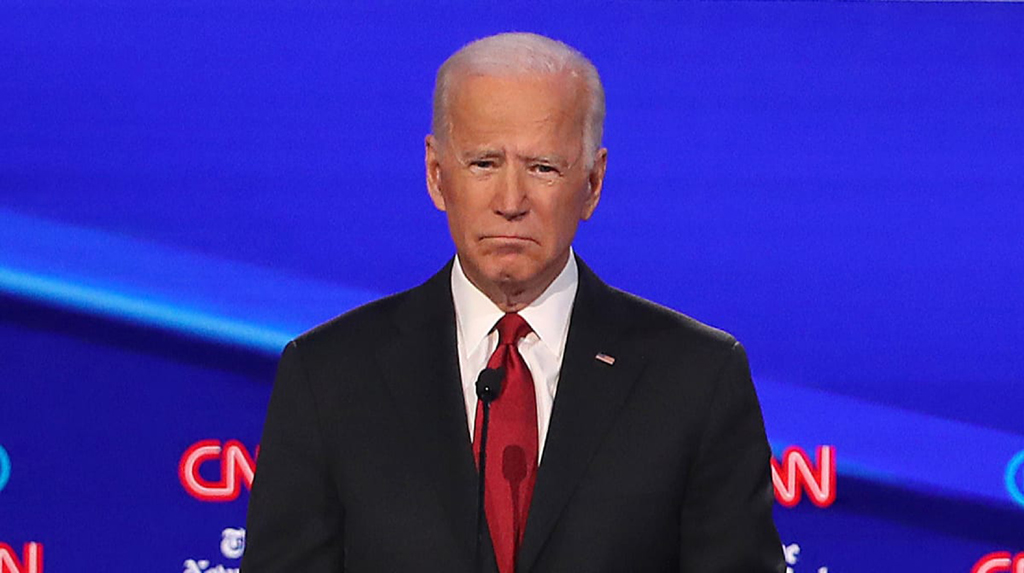 Washington: Former US Vice President Joe Biden said Monday that time had been wasted in Washington’s response against the coronavirus pandemic.

Addressing a virtual event on Monday, Biden said the scale of the loss from the global health crisis, which has infected 1,508,291 people and killed 90,340 in the US, was “staggering” and “infuriating”, reports Xinhua news agency.

“But more than that, it’s heartbreaking to think how much fear, how much loss, how much agony could have been avoided if the president hadn’t wasted so much time and taken responsibility,” he said.

“We got denials, delays, distraction — many of which were openly xenophobic.”

Biden, the presumptive 2020 Democratic presidential nominee, along with other party members, has ramped up criticism of President Donald Trump over the handling of the coronavirus pandemic.

“More than anything, this pandemic has fully, finally torn back the curtain on the idea that so many of the folks in charge know what they’re doing,” Obama said during a virtual commencement speech on May 16.

“A lot of them aren’t even pretending to be in charge.”

Trump fired back at Obama and Biden on Sunday, claiming that the former administration “is turning out to be one of the most corrupt and incompetent in US history”.