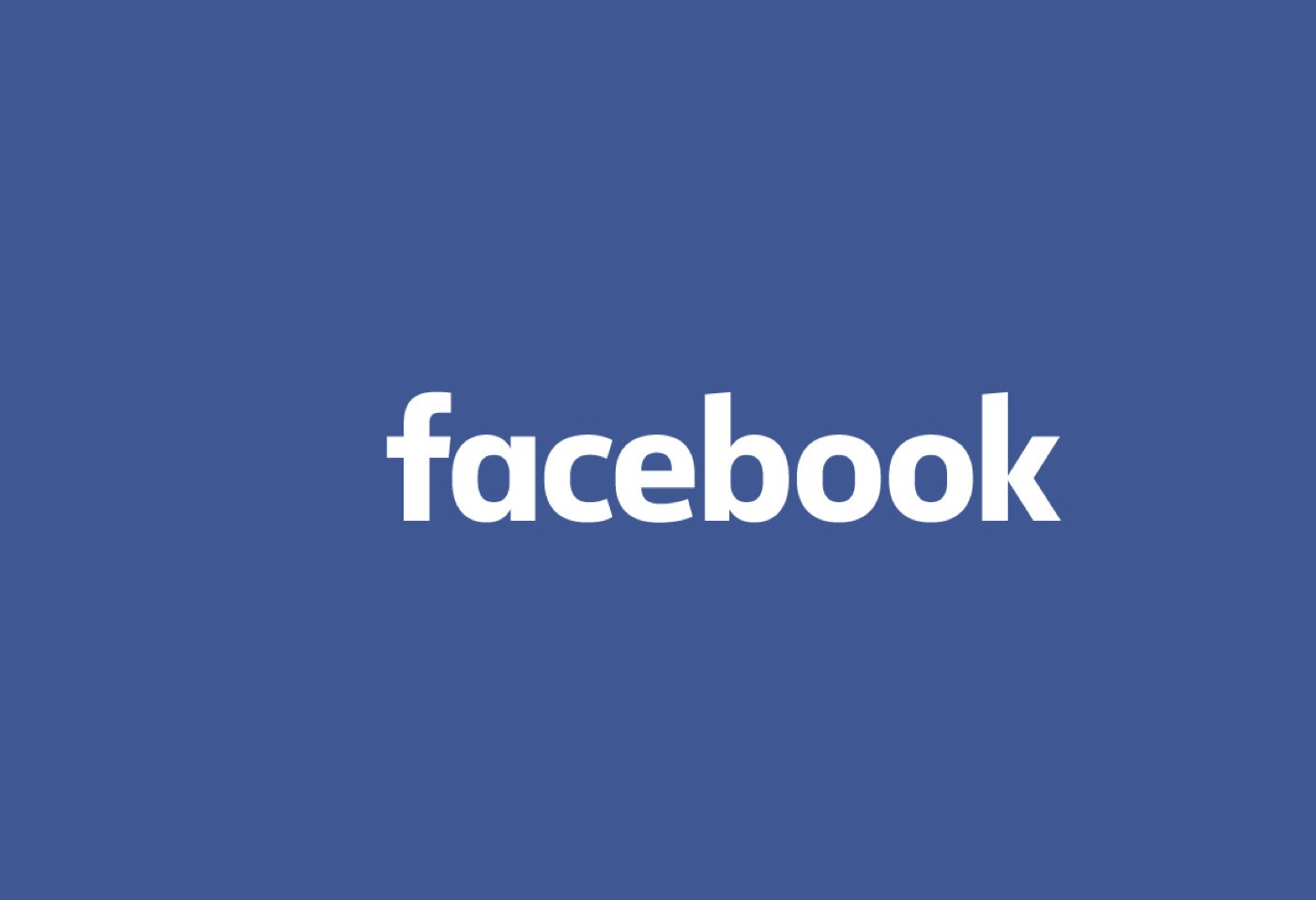 London, Facebook and eBay have committed to combat the trade of fake and misleading reviews on their sites, the UK’s Competition and Markets Authority (CMA) said on Wednesday.

Following action from the CMA, Facebook and eBay have signed up to agreements to better identify, investigate and respond to fake and misleading reviews which is a win for online shoppers, the UK regulator said in a statement. Fake reviews are damaging to shoppers and businesses alike.

“Millions of people base their shopping decisions on reviews, and if these are misleading or untrue, then shoppers could end up being misled into buying something that isn’t right for them – leaving businesses who play by the rules missing out,” said Andrea Coscelli, CMA Chief Executive.

More than three-quarters of people are influenced by reviews when they shop online, and billions are spent every year based on write-ups of products or services.”In response to the CMA highlighting its concerns about the trade of fake and misleading reviews in the summer, Facebook has removed 188 groups and disabled 24 user accounts, and eBay has permanently banned 140 users,” said the authority.

While Facebook has agreed to introduce more robust systems to detect and remove such content, eBay has improved its existing filters to better identify and block listings for the sale or trade of online reviews.During a further sweep of relevant platforms the CMA also highlighted new examples of fake and misleading reviews for sale via Instagram, and reported these to Facebook which operates Instagram.

“Facebook has committed to investigate the issue, said the CMA.

“The CMA is not alleging that Facebook or eBay are intentionally allowing this content to appear on their websites and is pleased that both companies have fully co-operated,” said Coscelli.