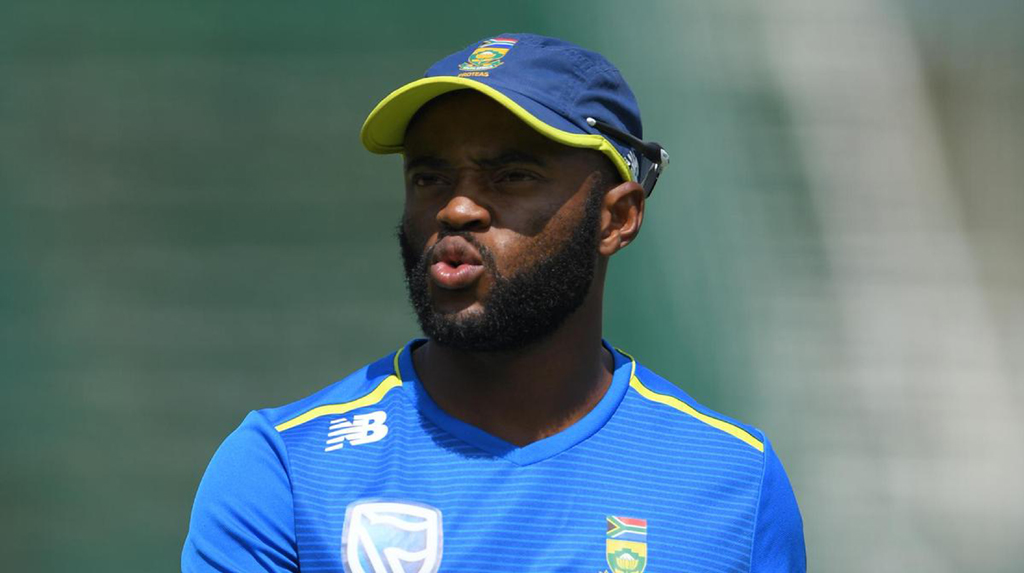 Cape Town: South Africa batsman Temba Bavuma, who played a match-winning knock against England in the first ODI, has accepted that constantly being viewed through the prism of his skin colour has affected him.

On Tuesday, Bavuma (98) shared a 173-run second-wicket stand with skipper Quinton de Kock (107) as they chased down England’s 259 with 14 balls to spare. Unfortunately, Bavuma just fell two runs short of a second ODI century as Chris Jordan skidded a ball through to trap him on his crease.

“It has been hard,” Bavuma, who was speaking for the first time since his recall to the national team last month, was quoted as saying by ESPNcricinfo.

“It’s not so much the dropping part, all players get dropped, everyone goes through slumps of not scoring well. The awkwardness and uncomfortability from my side is when you are thrown into talks of transformation.

“Yes, I am black, that’s my skin. But I play cricket because I love it. I’d like to think the reason I am in the team is because of performances I have put forward in my franchise side, and also for the national team, whenever I have been able to. The discomfort was there, having to navigate myself around all those types of talks. Players get dropped, I am not the last guy to get dropped. That’s something we’ve come to accept,” he added.

According to South Africa rules, the national team has to always field six players of their colour, including two black Africans. Bavuma has found himself caught in a race storm on social media with some arguing that he was only part of South Africa’s plans because of the existence of the transformation target. However, the 29-year-old rejected the argument and called for a fair judgment of the ideology of transformation.

“The one thing that irks me is when you are seen through the eyes of transformation,” he said.

South Africa will now face England in the second ODI on Friday at Kingsmead, Durban.