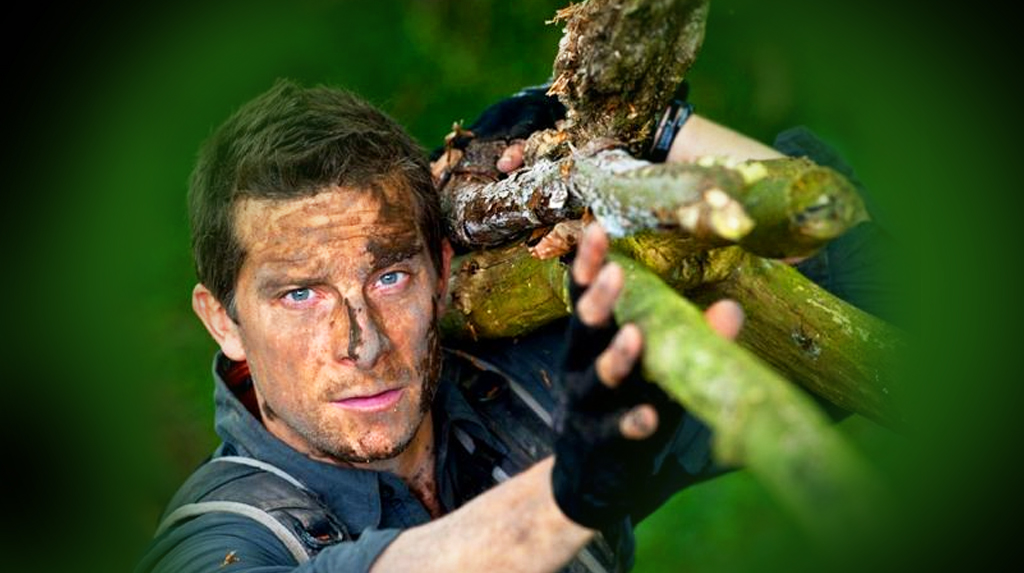 The 10-episode adventure series is about the expedition race, in which 66 teams from 30 countries race non-stop for 11 days, 24 hours a day, across hundreds of miles of rugged Fijian terrain complete with mountains, jungles and oceans. The show was filmed in Fiji last year.

The 330 competitors form teams of five, including four racers and an assistant crew member, and go on an adventure race. With the show, the makers want to show the limits of physical and mental endurance tested like never before.

Team Khukuri Warriors is the first team from India to join the Eco-Challenge. Led by twins Tashi Malik and Nungshi Malik, the team will be joined by a mountain climbing, skiing and rafting expert, doctor and their father, who was a former Colonel in the Indian Army.

The show will premiere on Amazon Prime Video on August 14.